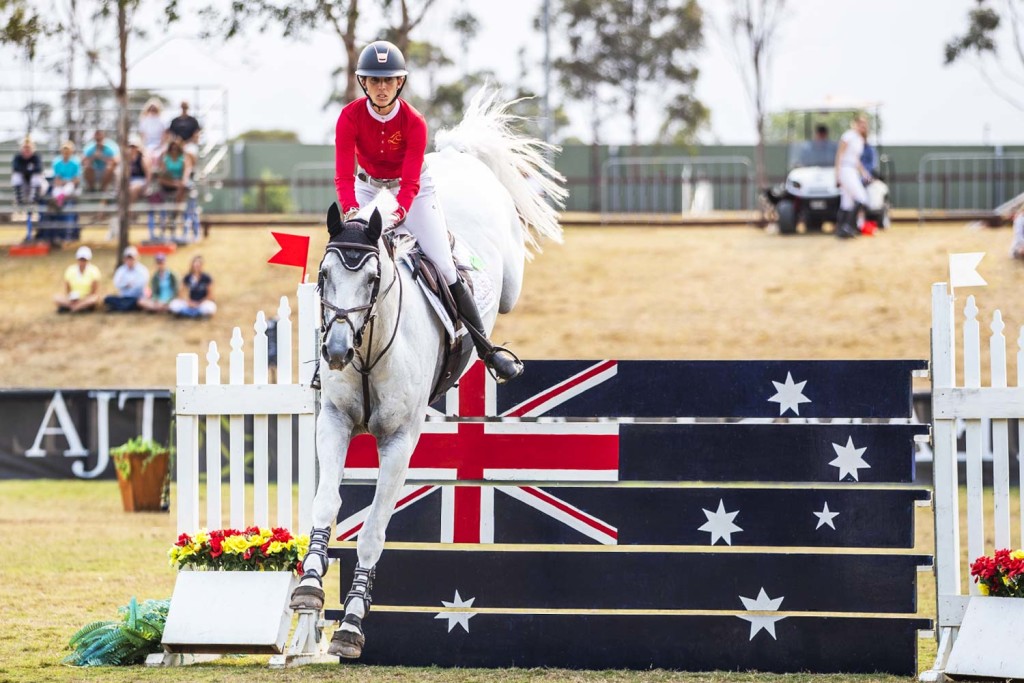 The latest FEI Rider rankings are out and there have a number of changes. Tokyo bound Katie Laurie who was ranked well outside the top 1000 just 9 months ago, has continued her rapid rise up the rankings, going from 469 to just 216 this month, to make her Australia’s second highest ranked rider, pushing Edwina Tops-Alexander and Scott Keach down to third and fourth respectively. The resumption of FEI World Cup competition in Australia in recent months has seen rankings improvements made by those riders performing well. Among the ranking improvers are Billy Raymont – up 117 places, Olivia Hamood – up 349 places, David Cameron – up 715 places, James Arkins – up 625 places and Aaron Hadlow – up 460 places, however, the largest move of all was made by the Caboolture World Cup winner Maddison Stephen who improved a massive 871 places from 2544 to 1673.

Also, below is the list of current rankings for our Young Riders. Jake Hunter, Australia’s highest ranked Under 25 rider retains his place in the world’s top 100.