Success for Stephen Mercer in Spain 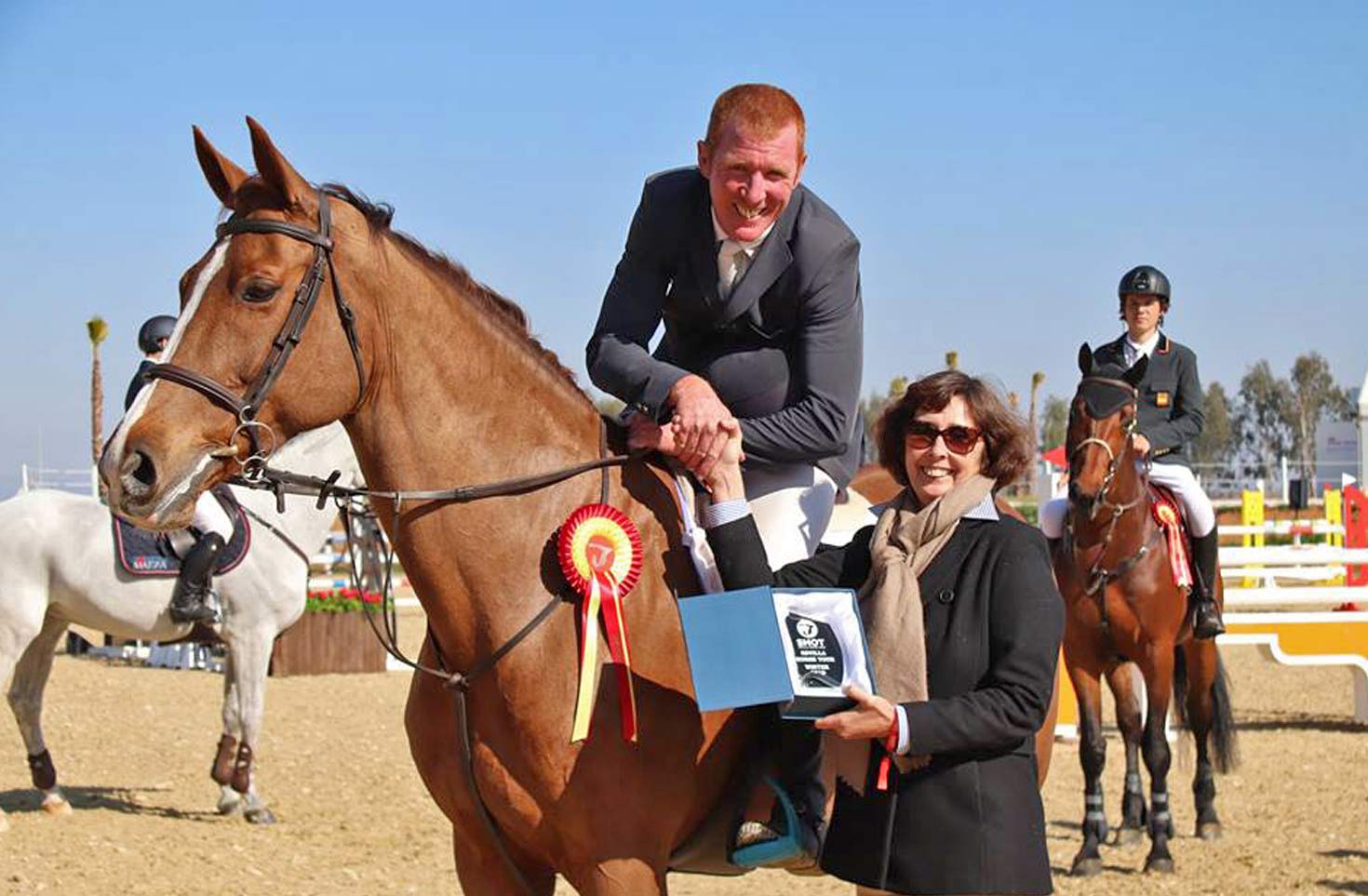 Stephen Mercer, who hails from Queensland, has been busy over the past week, and his efforts have paid off while competing in sunny Carmona, Spain at the Sevilla Horse Tour.

During the first week of the tour, which runs from 5 February – 24 March, Stephen rode four different horses across 12 different classes, each running in three classes.

Wellington Grandorie, the 8-year-old bay mare, took out 3rdplace in the Table A 1.35m Ag Clock.

But it was Stephen’s own 9-year-old zippy chestnut, Mums the Word that stole the show. His classy mare took out not one, but two wins, in both the Table A 1.30m Ag Clock and Table C 1.30m classes.

Congratulations Stephen – wishing you the best for the coming weeks.