All the Aussies in the money at LGCT Chantilly

Above: Evie Buller and Yalambi’s Enrique

Congratulations to the four Australian riders who competed at the Longines Global Champions Tour in Chantilly over the weekend. We had riders in the CSI1*, CSI2* and CSI5* classes and every rider placed in at least one class. See below:

Jake Hunter and Haley in the CSIYH1* 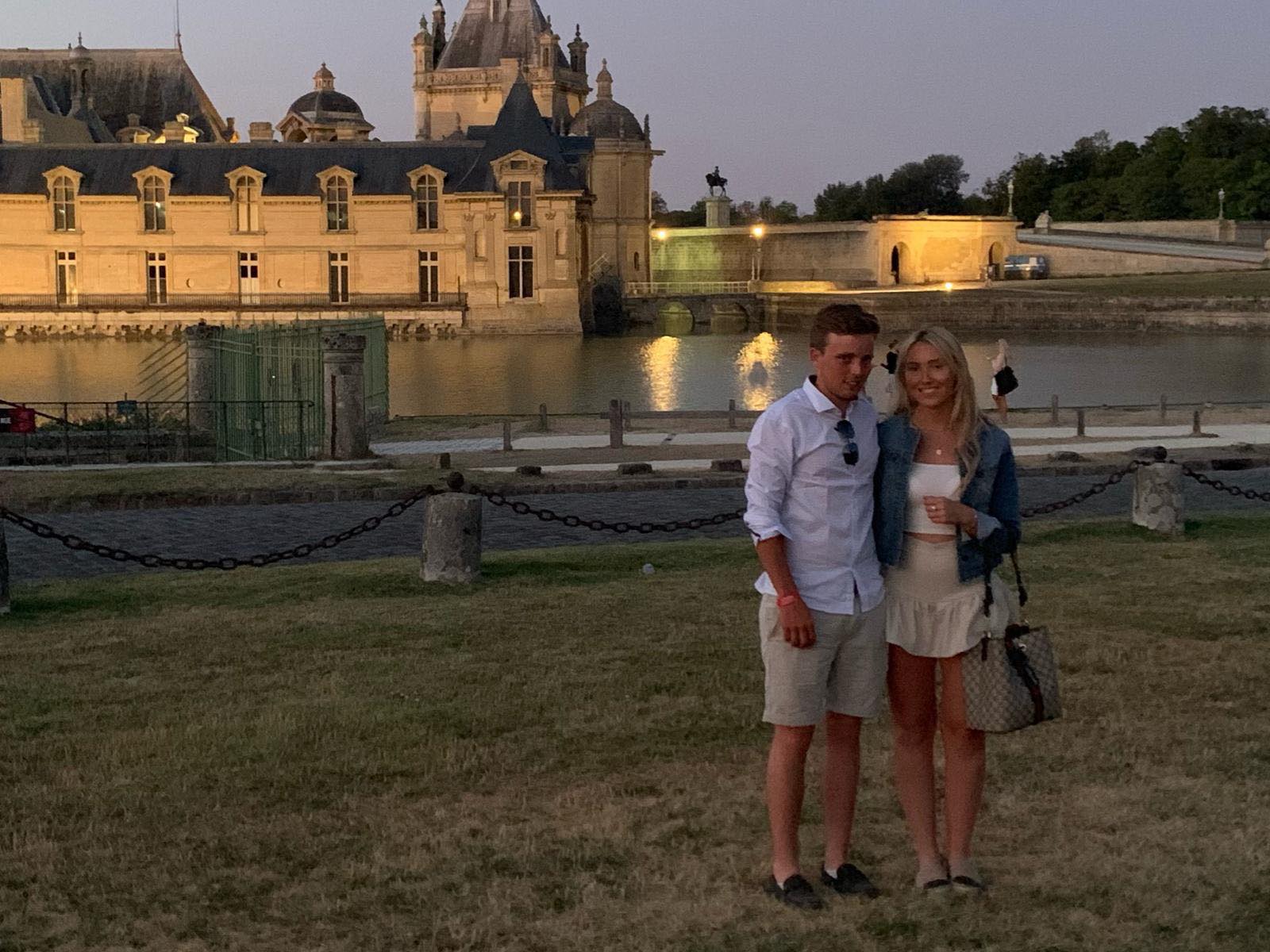