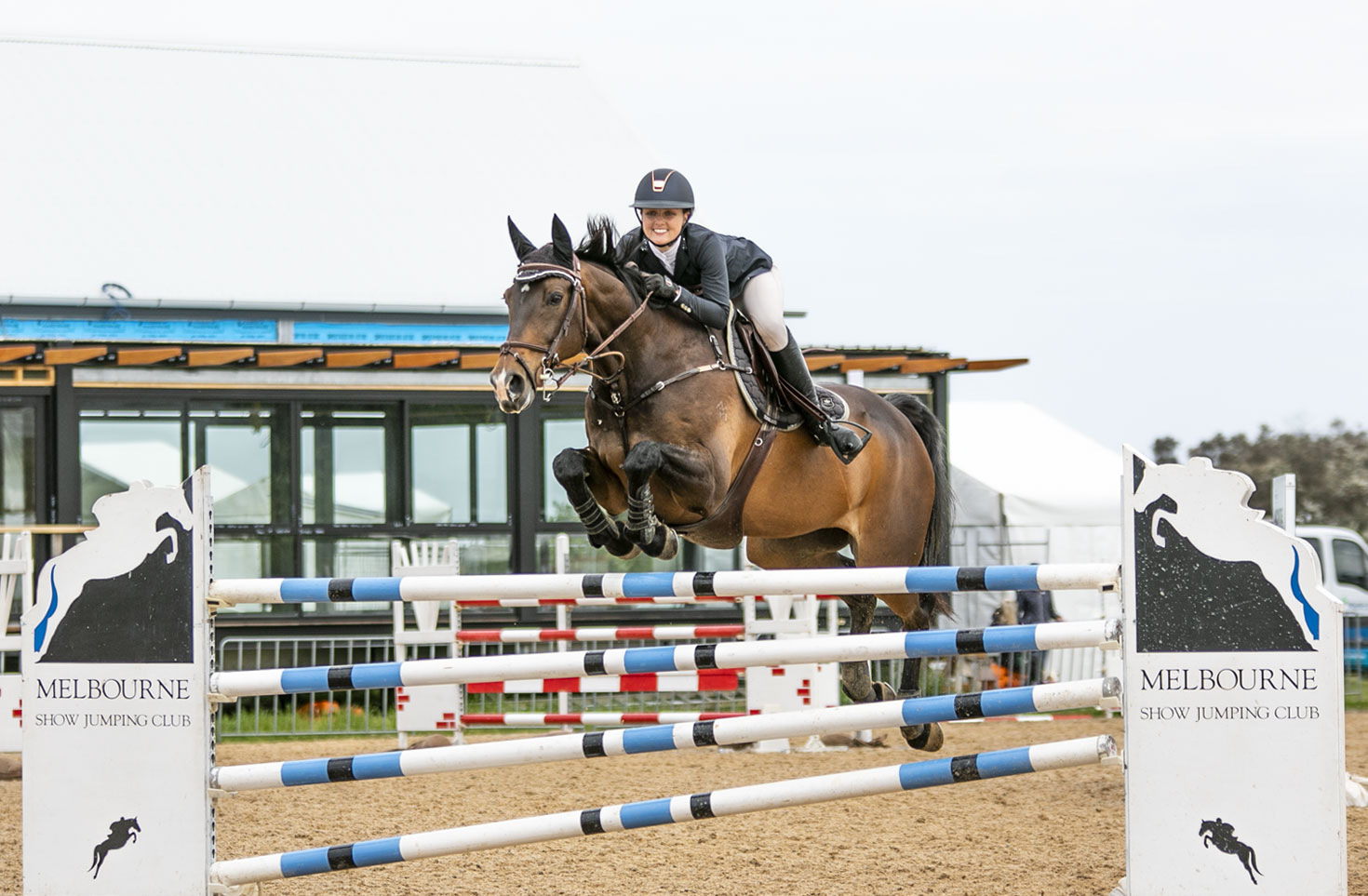 After two exciting rounds of the Stal Tops Young Rider Series at the AQUIS Champions Tour at Elysian Fields and the NSW State Championships held in Canberra three weeks ago, the third round of the series was a hotly contested event at Boneo Park this morning. A large field of 35 combinations, including nine of the leading ten combinations in the series, battled it out for this much coveted title.

In Round One there were 14 clears recorded, with the fastest times going to Jess Rice-Ward and CP Southern Cross (84.65 seconds), Brooke Langbecker and Black Jack IXE (84.71 seconds) and Kate Hinschen and Kaluna Salute (85.08 seconds). Amelia Douglass rode three clear rounds on three different horses, ensuring a busy jump off for her.

The jump off proved to be a brilliant display of high class jumping from this group of very talented young riders. Of the fourteen combinations in the jump off, all but five recorded clear rounds and another three took only one rail each. With less than three seconds separating the top six placings, the final positions were not determined until the last combination completed the course. 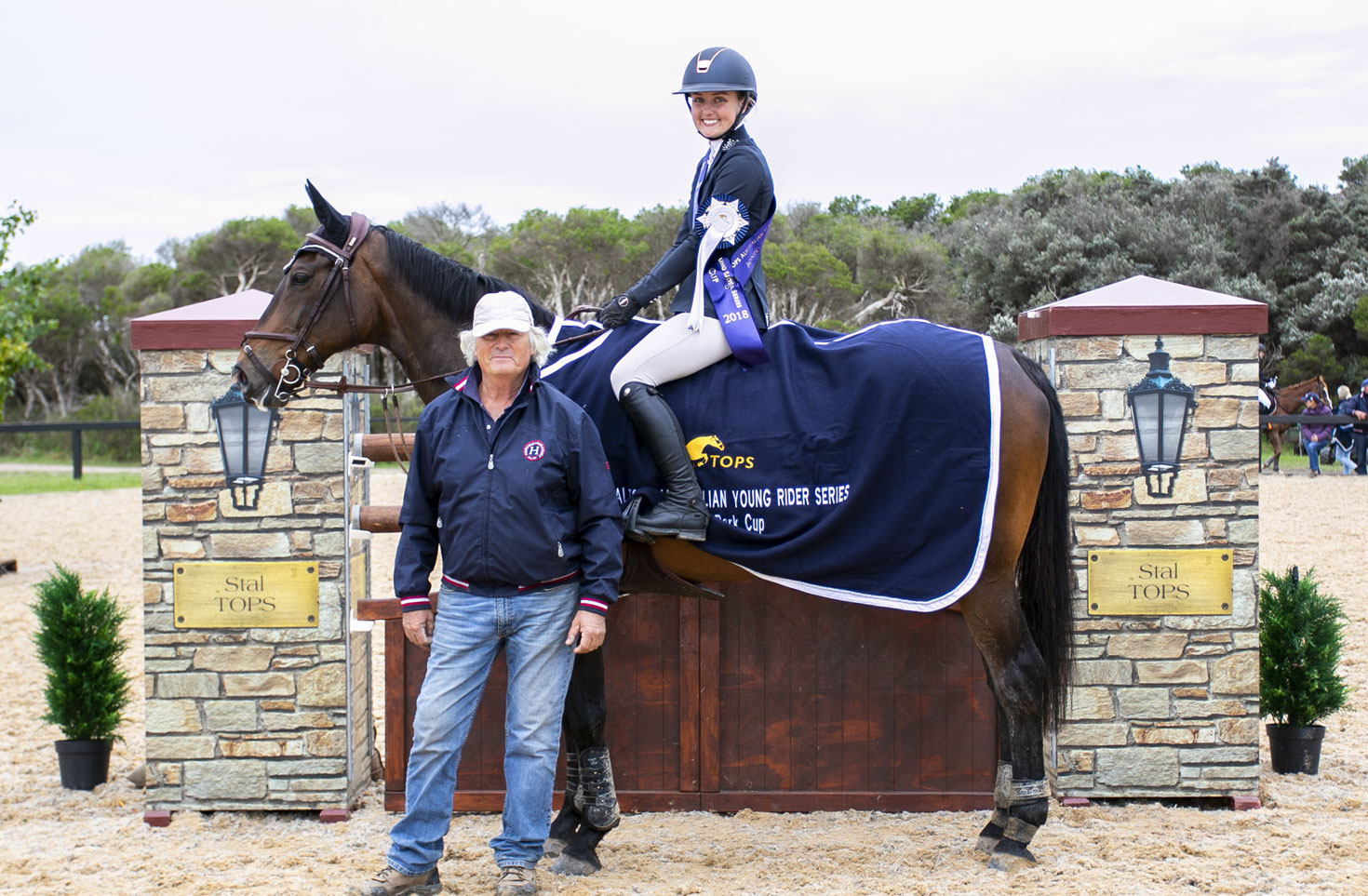 After today’s third round, the Stal Tops Australian Young Rider Series leaderboard is as follows (please note, these results are unofficial)

With four combinations in the running for the title, the final round of the inaugural Stal Tops Series, to be held at the Summer Classic at SIEC in December, will undoubtably be a thrilling conclusion to the series. 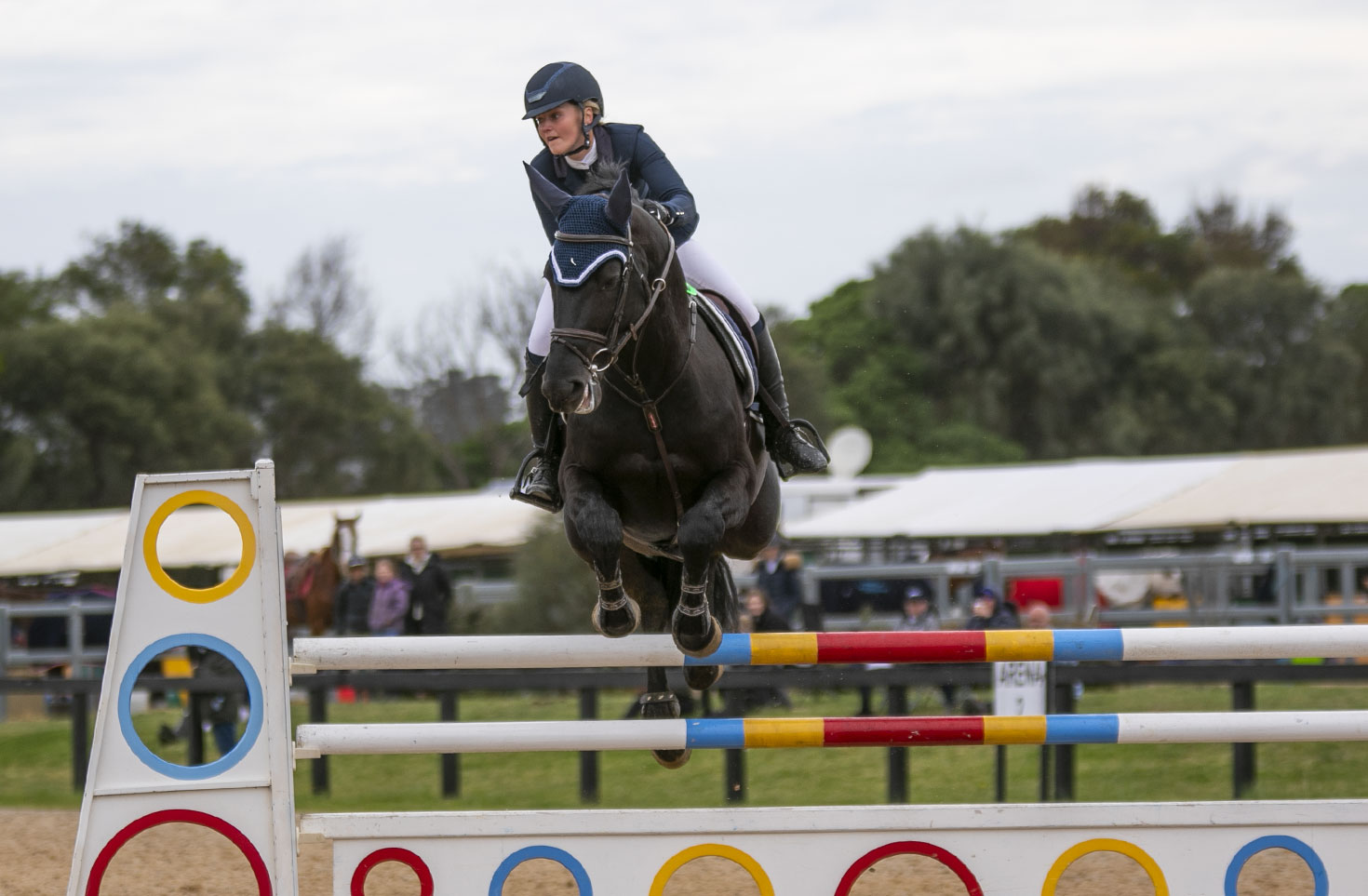 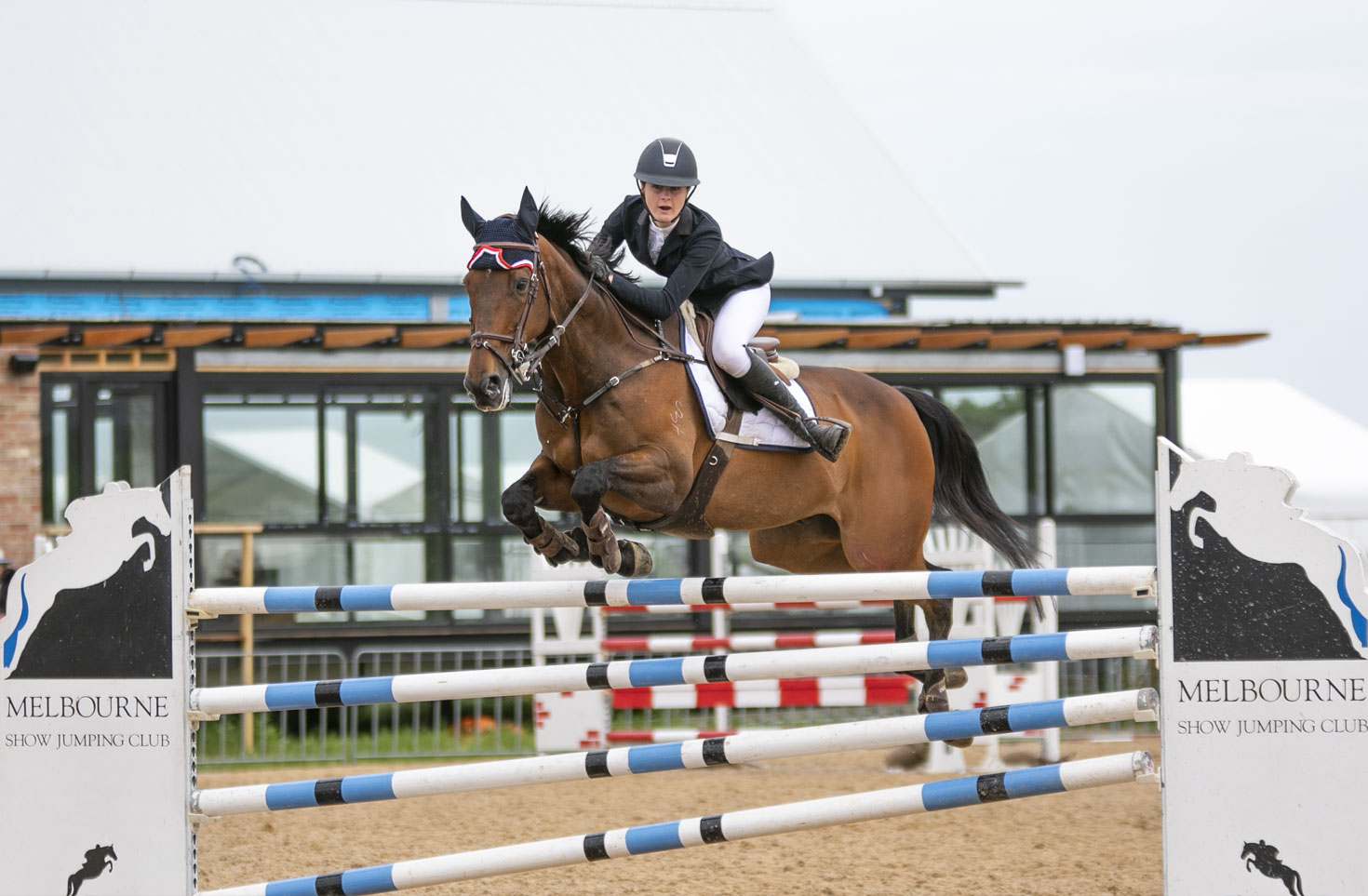 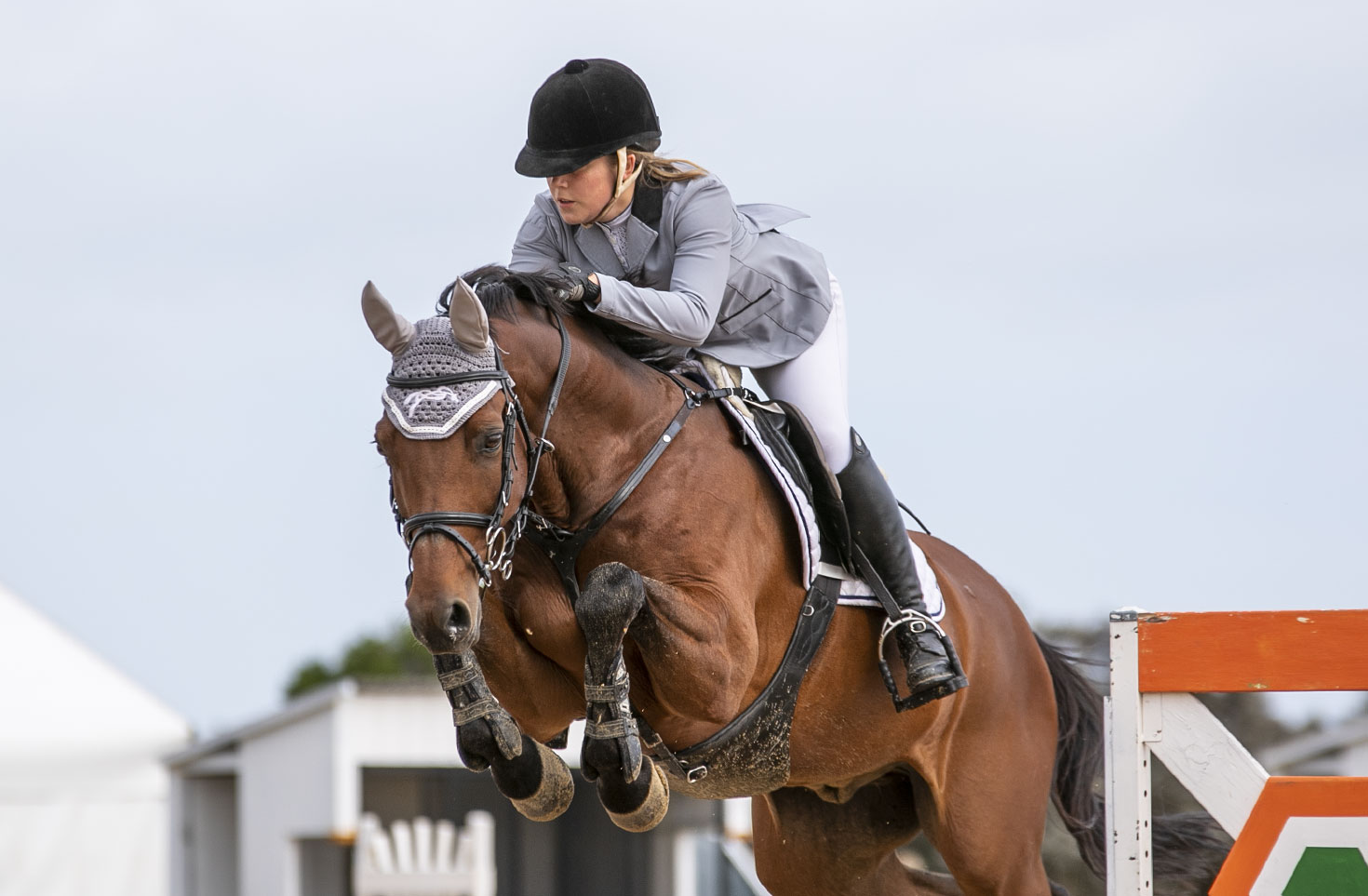