NSW State Titles off to a flying start

With the first class of the championship, Round One of the NSW Senior Title, underway, all eyes were on the Yandoo Equestrian Arena One. With the Senior Title up for grabs, combined with the challenge of the Triple Crown bonus, we knew this was going to be a hotly contested class to kick off the battle for the championship. Starting with the customary Table C class (a speed class with a 4 sec penalty for each rail) we knew this was going to be a delight to watch and we certainly weren’t disappointed!

On what proved to be a challenging 1.45m course, it looked like it was going to be completely dominated by Tom McDermott, until out came Brooke Langbecker and Quintago 1, who had a stunning clear round in 71.02 seconds, moving McDermott and Diamont (71.45 seconds) into 2nd place. 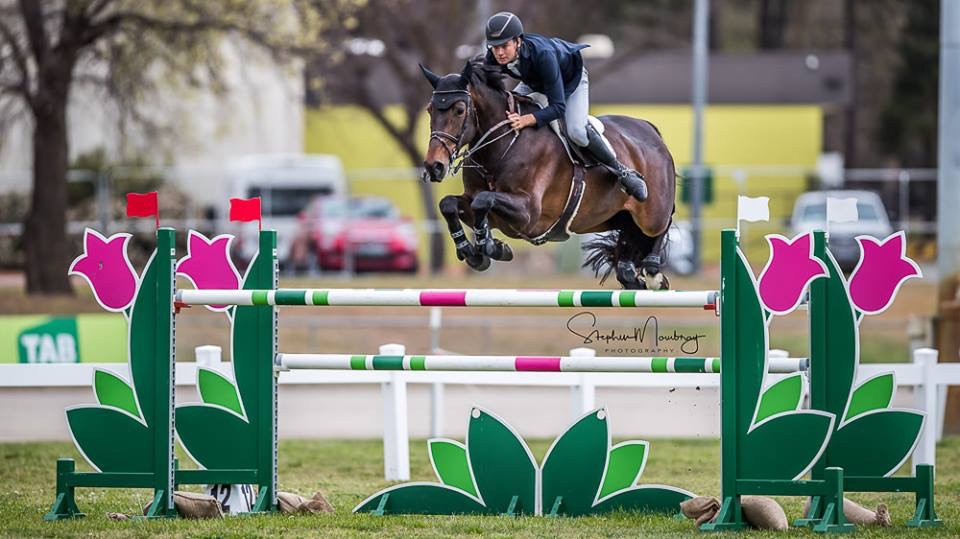 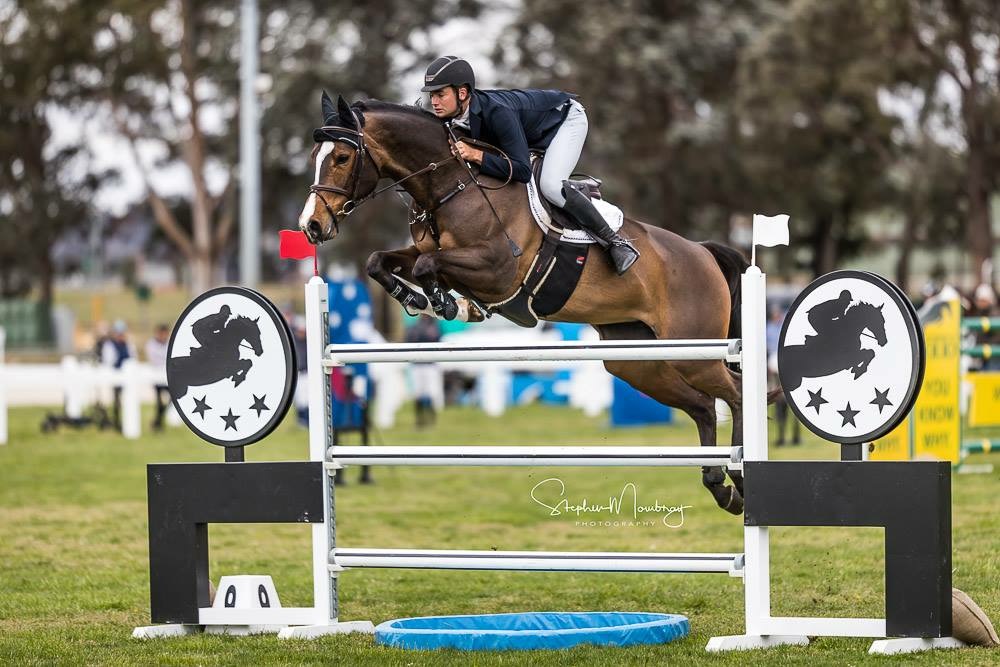 The top six placings for Round One of the Senior Title were as follows: