We are delighted to announce that the Stal Tops Australian Young Rider Series will again be a feature of the Australian jumping calendar in 2021.

The Stal Tops Australian Young Rider Series was a highlight of both 2018 and 2019 and thanks to the generosity of Edwina Tops-Alexander and her husband Jan Tops, it will be returning after a Covid-19 enforced break in 2020. Edwina has been our leading rider for many years and has represented Australia with great success at innumerable international competitions including Olympic and World Equestrian Games. Tops-Alexander, who is an outstanding ambassador for our sport and although her incredible jumping career takes her all around the world, her love of Australia and her passion for Australian jumping has not diminished. to give back to the sport in Australia and encourage and challenge Young Riders.

The 2018 Series Champion was Erin Buswell, with runner-up Jessie Rice-Ward. In 2019, the Series was dominated by Amelia Douglass who finished in both first and second positions, with Will Dight coming in third. 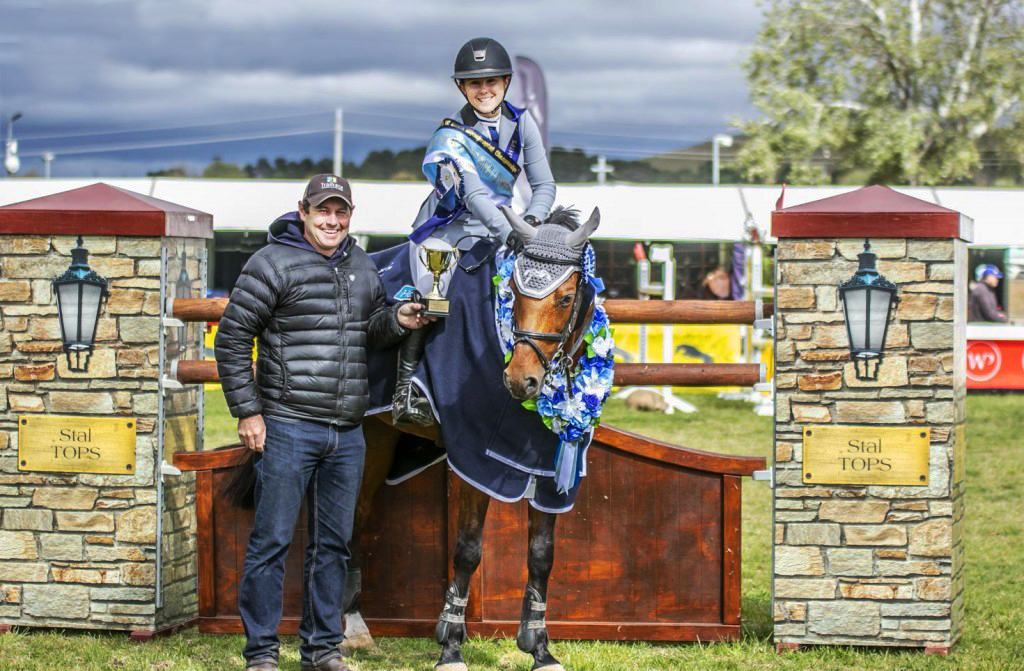 Above: Erin Buswell and Quero Quero 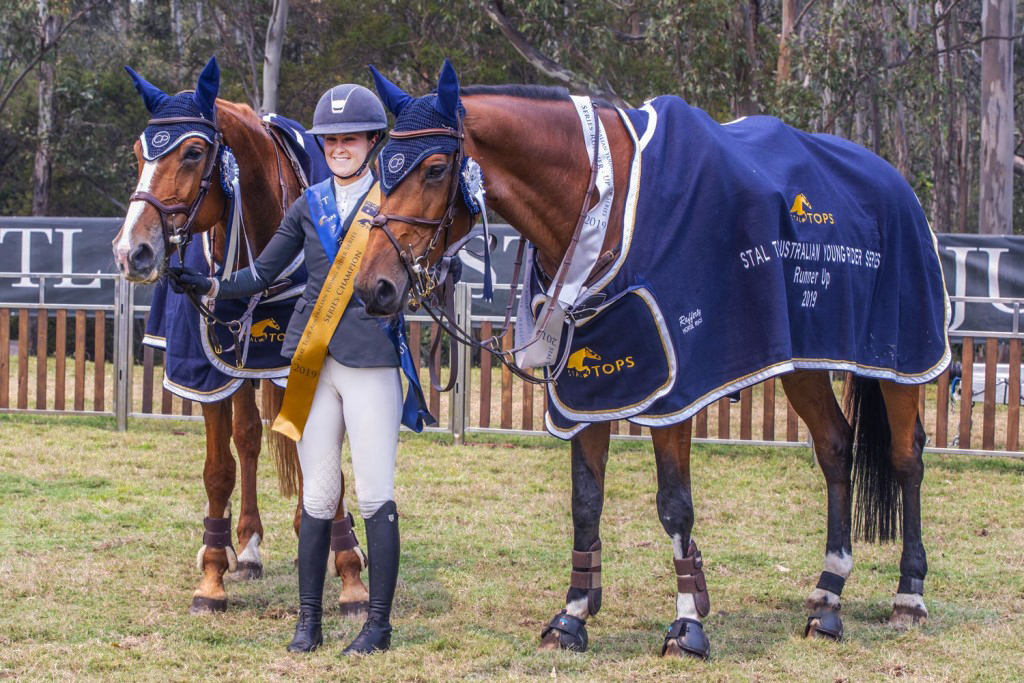 In 2021, the Series will be run at the following shows:

We look forward to another year of fantastic jumping and wish all of the competitors the very best of luck.