The AJTL lands in Sale 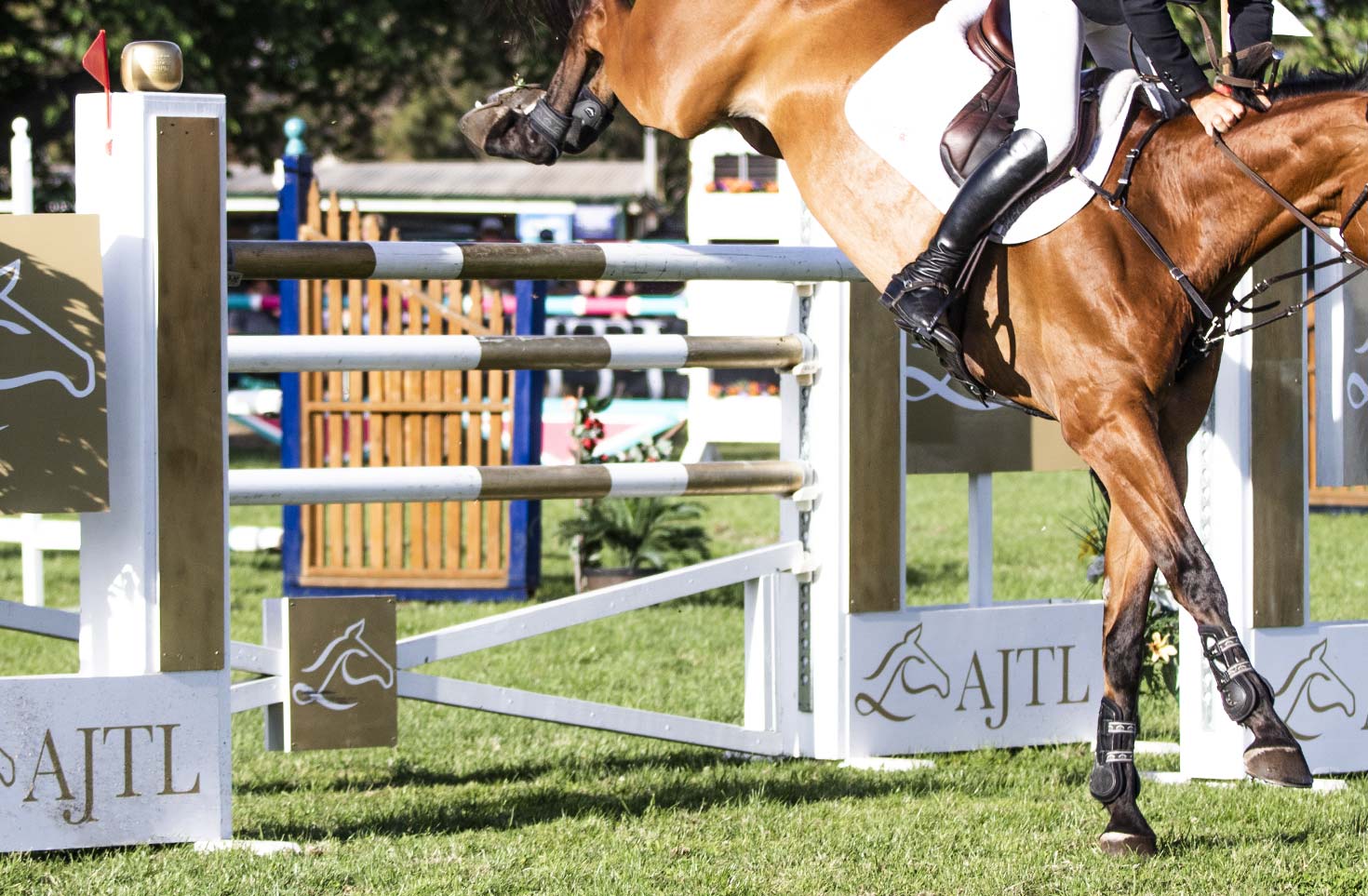 The riders to represent each team for the third round of the 2019 Australian Jumping Teams League to be held tomorrow at Sale have been announced.

To be conducted at the Elms World Cup Show on Sunday morning, the following is the order that the teams will ride in and the order of the riders within each team.

With only three of the four members of each team able to compete in each round, most teams made a change from their Round Two line-up.  Here is how the teams shape up.

Team Takapoto Estate Showjumping (TAK): Will Dight (U25), Paul Brent and Olivia Hamood.
Olivia Hamood comes back into the team after missing Round 2, replacing Clint Beresford.

Team Equine International Airfreight (EIA): Chris Chugg, Elliott Reeves (U25) and James Arkins.
James Arkins, who sat out round 2, replaces Gabrielle Kuna who sits out for the second time.

Team Emcee Apparel (EMC): Jessie Rice-Ward, Jess Tripp (U25) and Jennifer Wood.
Jessie Rice-Ward rejoins the AJTL leading team after sitting out Round 2. Amanda Madigan misses out on this one.

Team Martin Collins Australia (MAR): Brook Dobbin, Jamie Priestley (U25) and Rhys Stones.
Merrick Ubank did not make the trip down from Queensland and Brook Dobbin from Victoria takes his place.

As a reminder, here is series point score after two rounds:

Australian Jumping will provide a full report on Round 3 as soon as possible after its conclusion,