Australian Jumping Teams League (AJTL) – the countdown is on! 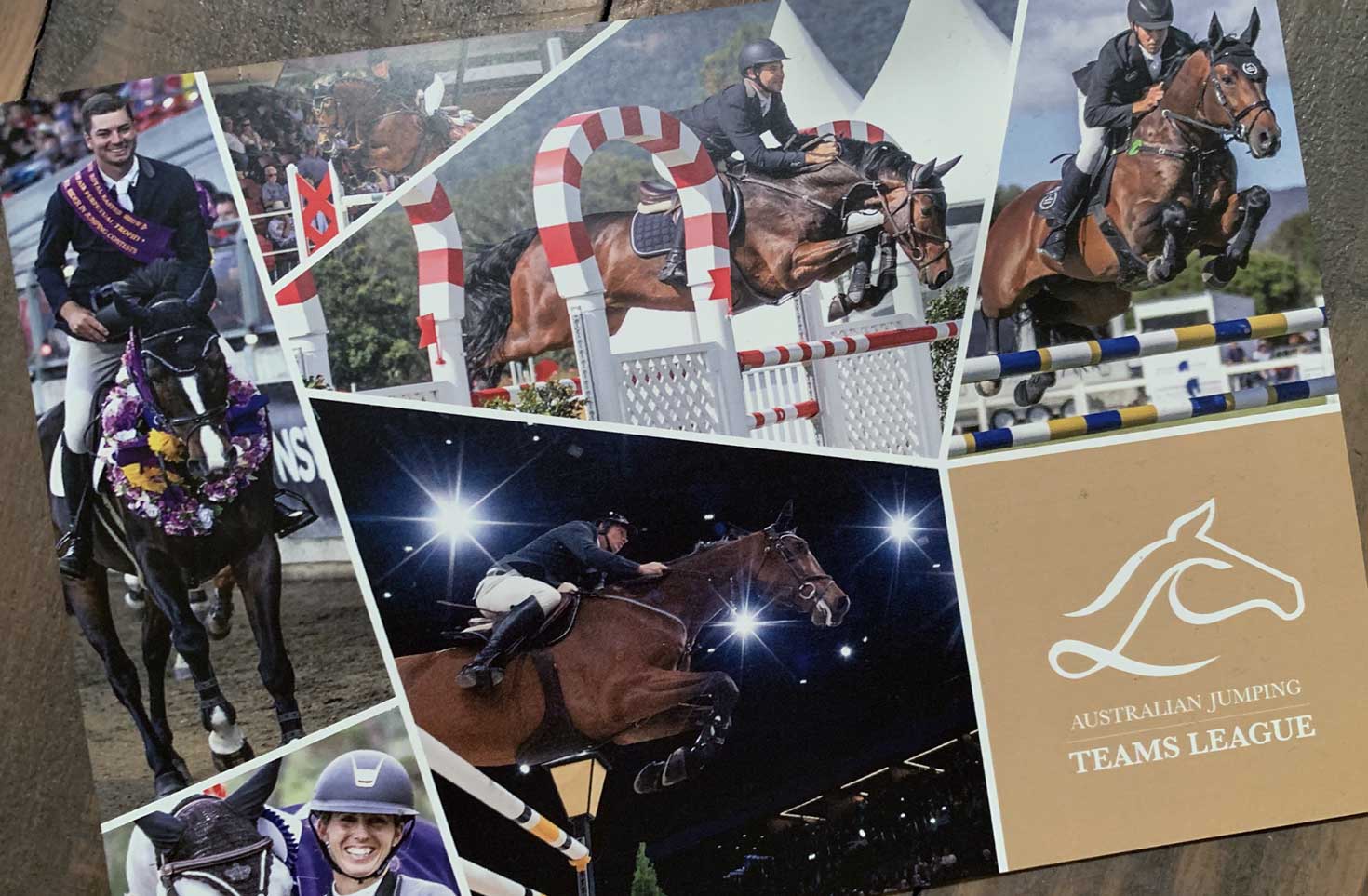 When we announced, back in July, the launch of the Australian Jumping Teams League (AJTL), we knew there would be great anticipation for the first event at Willinga Park. Well, the time has flown and now the first event is almost upon us –  this coming Friday.

In preparation for this premier event, it is time for an update on a few changes to the teams, as well as provide a run-down on what we can expect during the lead up to and during the running of the first event.

There have been changes to four of the teams since we announced the riders who would be making up each team. These changes may not apply for the duration of the AJTL, however they certainly apply for at least the first event on Friday. Those changes are as follows:

Team Oaks Sport Horses: Clay Simmonds (U25) is currently in Canada training with the high-flying Rowan Willis and has been replaced by Izabella Stone from Sutton in NSW; 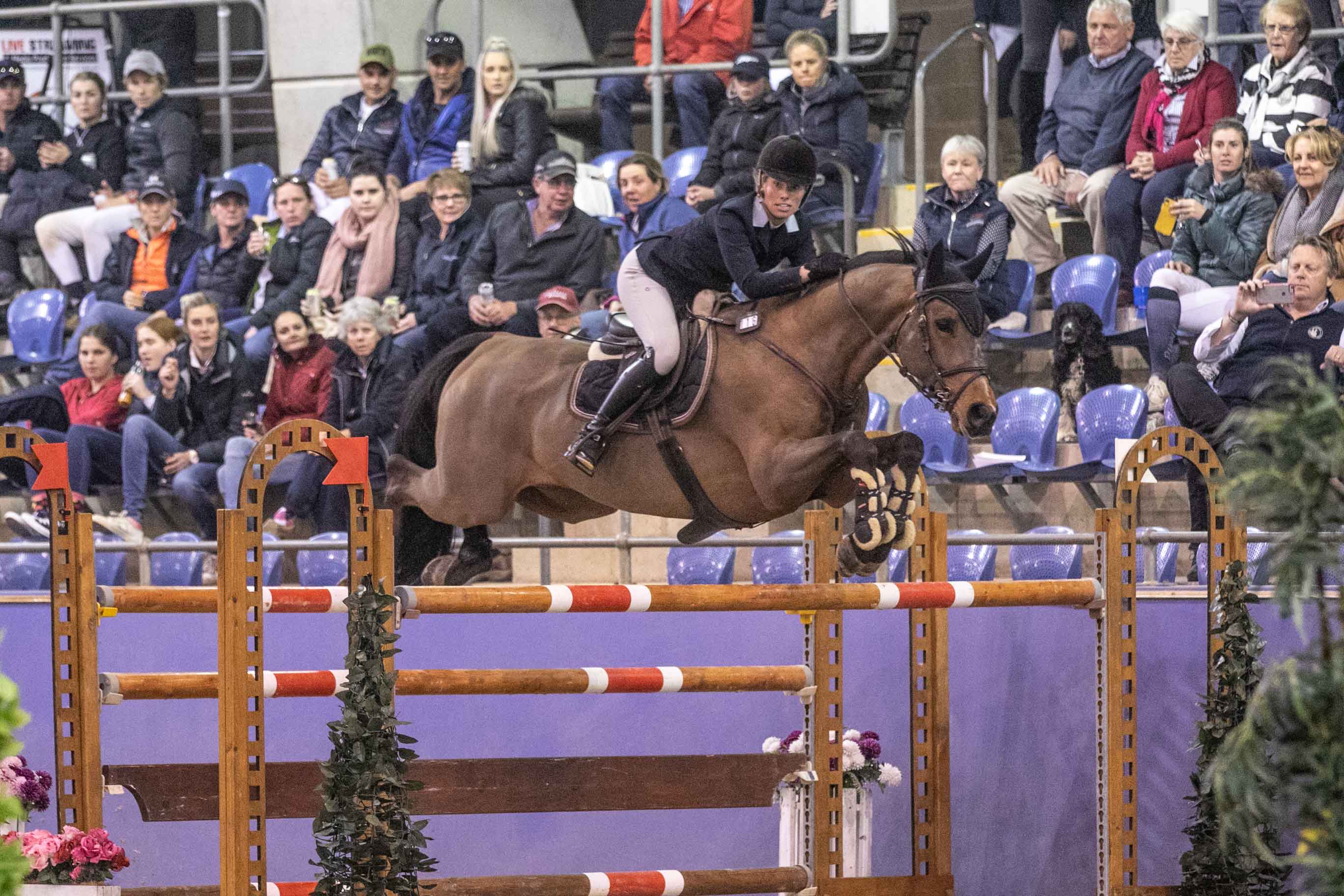 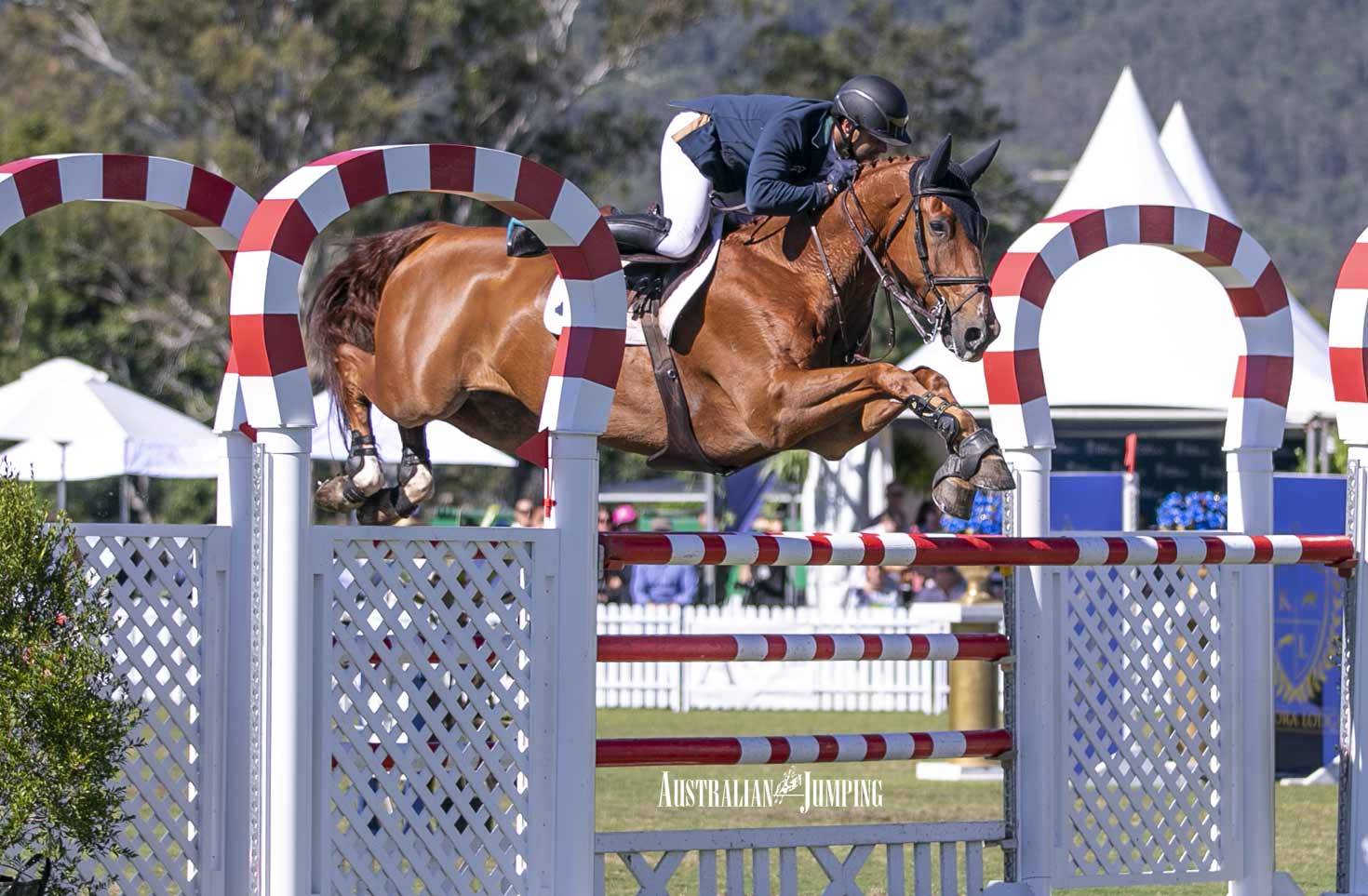 Team Takapoto Estate Showjumping: Due to a bad fall at a recent event, Tess McInerney’s U25 spot has been filled by Will Dight; 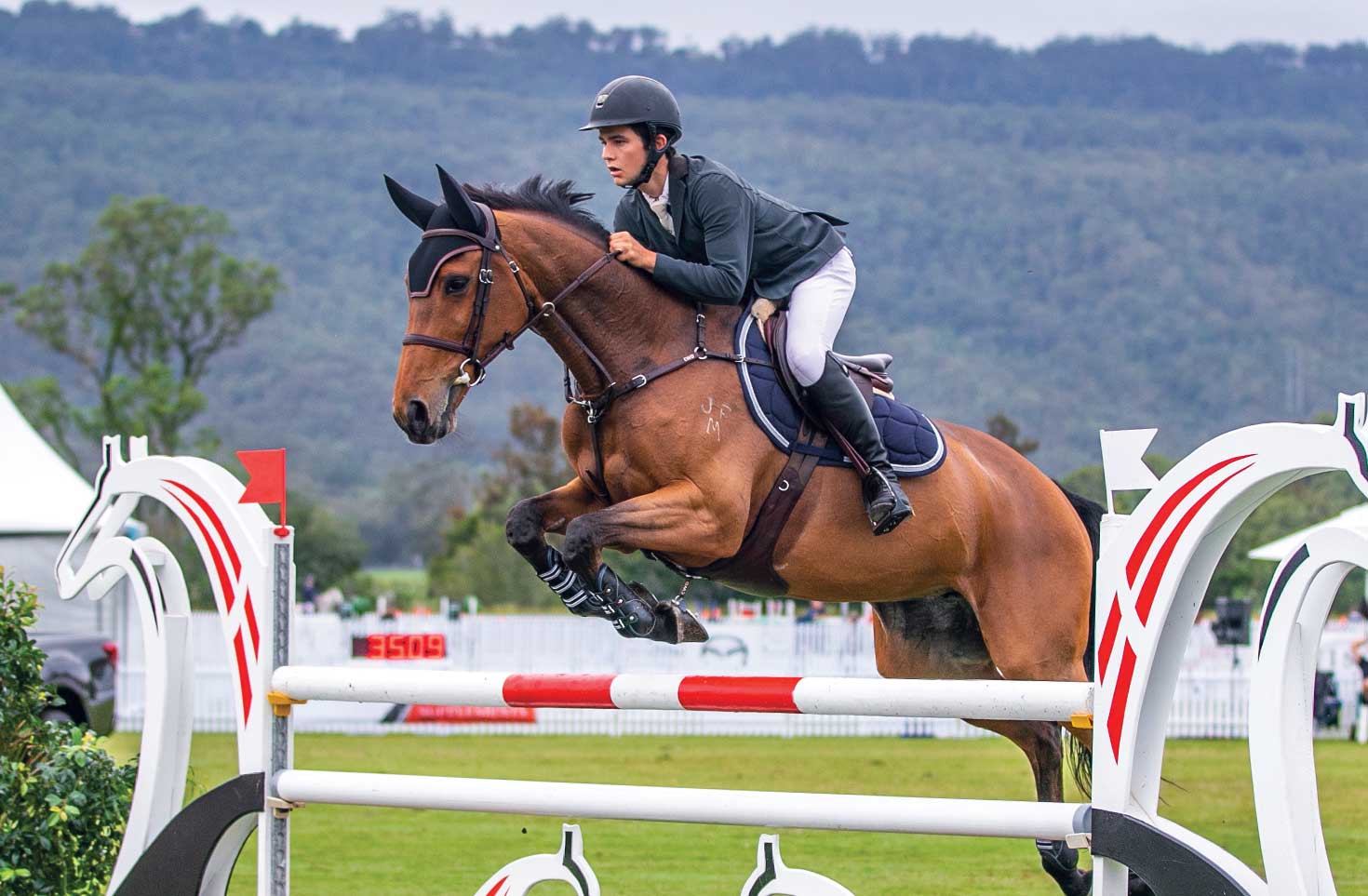 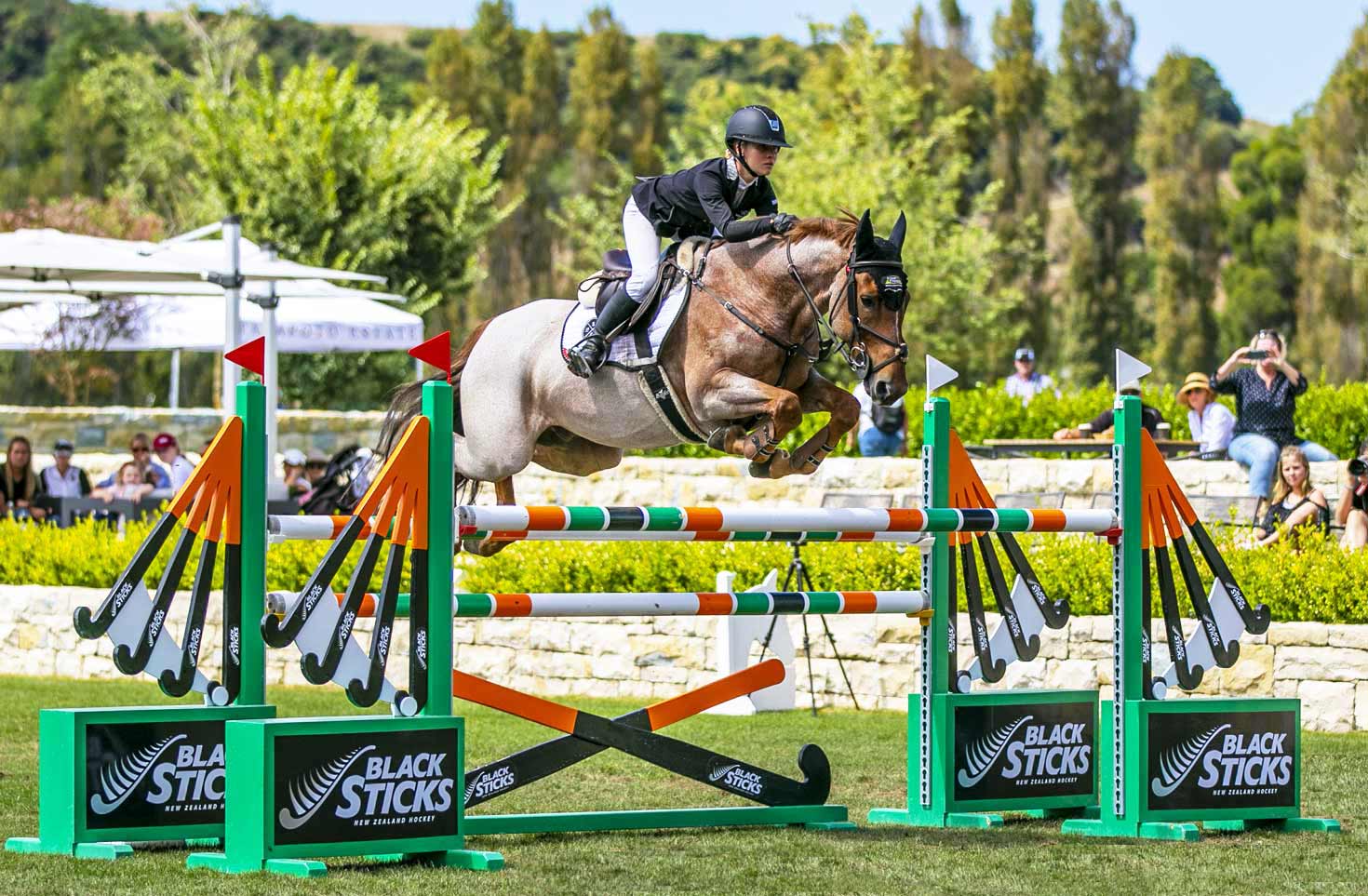 Since the launch two months ago, many of the details of how the competition will run have been finalised and we are delighted to summarise them below for you.

Firstly, the teams will assemble at the beautiful Willinga Park at Bawley Point on the NSW South Coast on Thursday. By Thursday at noon, each team will nominate the three riders (including at least one under 25 yrs) and horses who will line up to represent them in the first event of the four-event series. Later, on Thursday evening, a draw will take place to determine the order in which the teams will ride  We will bring these details to you as soon as they become available.

When the competition commences at 2:00pm on Friday, each team (in draw order) will be represented by their first rider. The second block of ten will see another rider from each team and finally, the last 10 riders on course will comprise of the final rider from each team. After all 30 riders have completed the course, the penalties incurred by each team’s three riders will be added with teams then ranked by the penalty total. Just a couple of things to note here, if teams are tied on penalties, then time taken will come into play. Also, if any rider is eliminated or retires during Round One, then they will be allocated the highest number of penalties incurred by any other rider in that round, plus 20 penalties. If a further combination from any team is eliminated or retires, then the whole team will be eliminated from the event.

After Round One, only the top eight ranked teams will proceed to Round Two, where the order will be the reverse of the rankings from Round 1. Again, eliminations and retirement will incur the maximum penalties from any combination in Round Two, plus 20 penalties. When all 24 combinations have completed Round Two, the total penalties for each team in Rounds One and Two will be added and teams ranked according to these penalty totals to determine the overall placings for the event.

Points awarded over each of the four AJTL events will be added to determine the overall series winners.

Australian Jumping will be at Willinga Park to cover all the action and keep you up to date with team results.