Australians excel in Gold and Silver second qualifiers at Takapoto 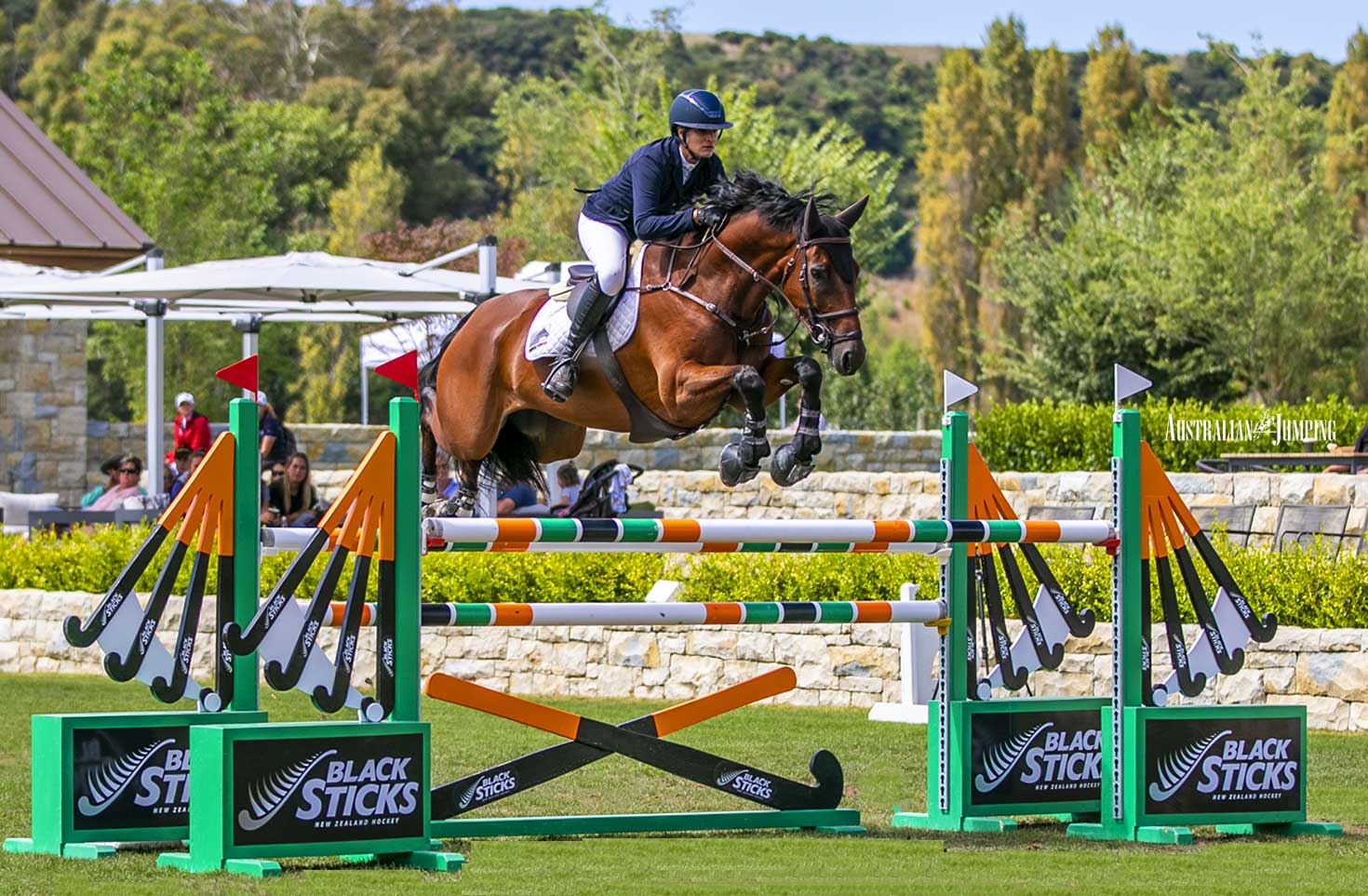 A number of Australian riders have taken the opportunity to cross the Tasman and compete in the Takapoto Estate Showjumping Championships on the North Island of New Zealand. After a successful first week of competition, the Aussies are off to a great start in Week Two.

Sydney based rider, Amelia Douglass is competing in the Silver Tour this week and she came into today’s second qualifier in a strong position after a second placing in the first qualifier, held yesterday. Douglass, in combination with her 13-year-old gelding Sirius Du Granit had a great round today today, finishing in second place. Douglass and Sirius Du Granit went clear and were just over half a second behind the class winner to easily secure a place in tomorrow’s final. 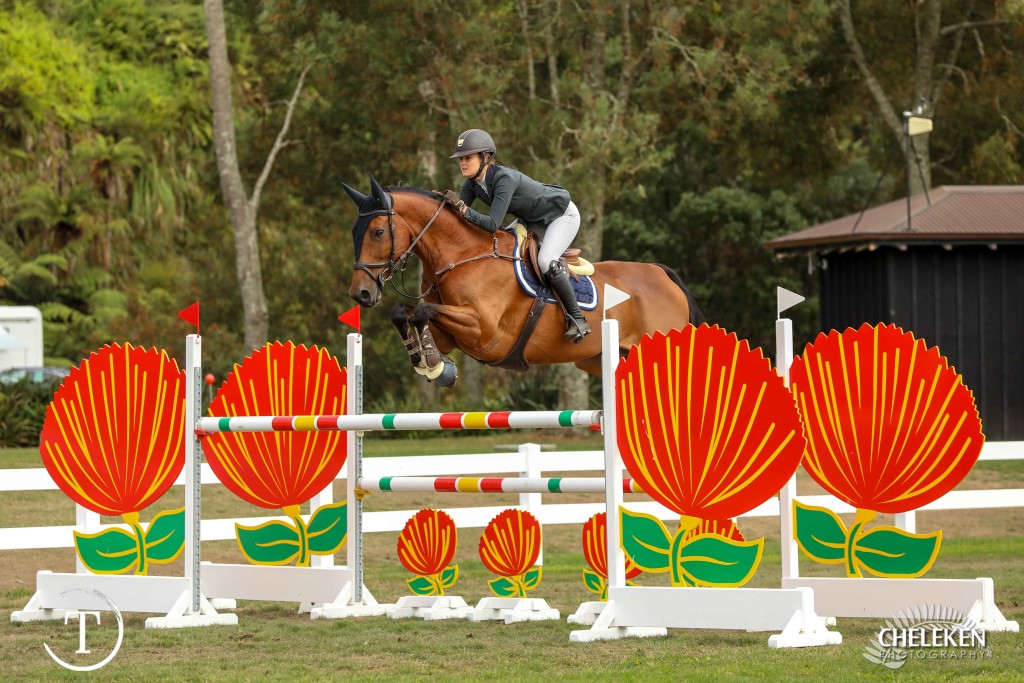 The first six placegetters in the second qualifier were:

Also held today was the second qualifying round of the feature class of the event, the Gold Tour. Australia has two representatives competing along with Australian based Bridget Berry.  Yesterday, in the first qualifying round, the current Australian Senior Champion combination of Amber Fuller and CP Aretino, despite only incurring a total of five penalties, finished 14th out of 29 entries. However, today saw them ride a great clear round, in a fast time, to take 4th place. 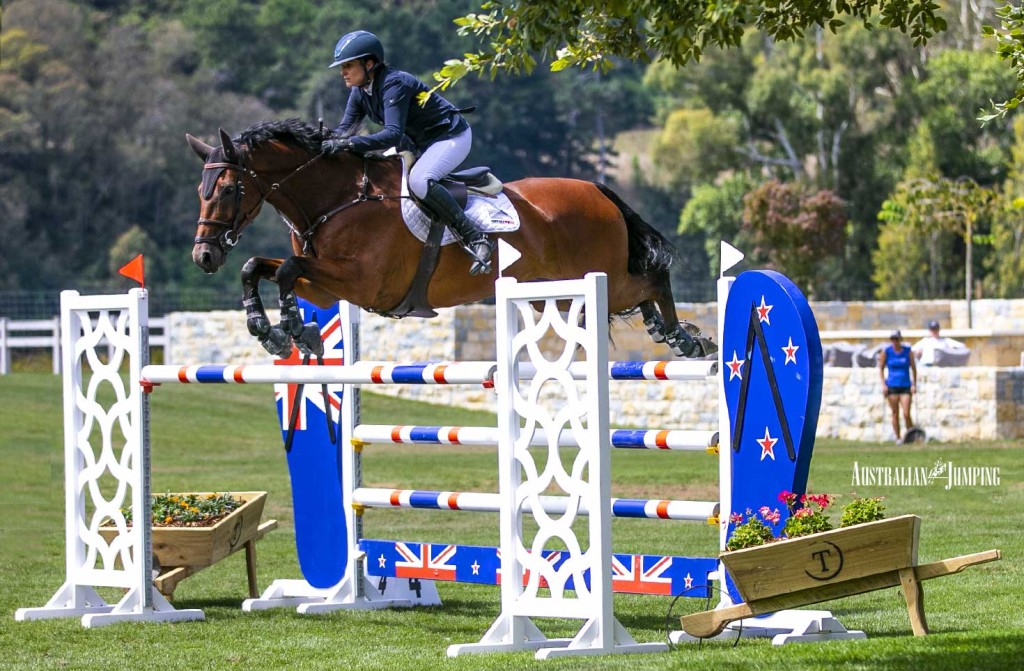 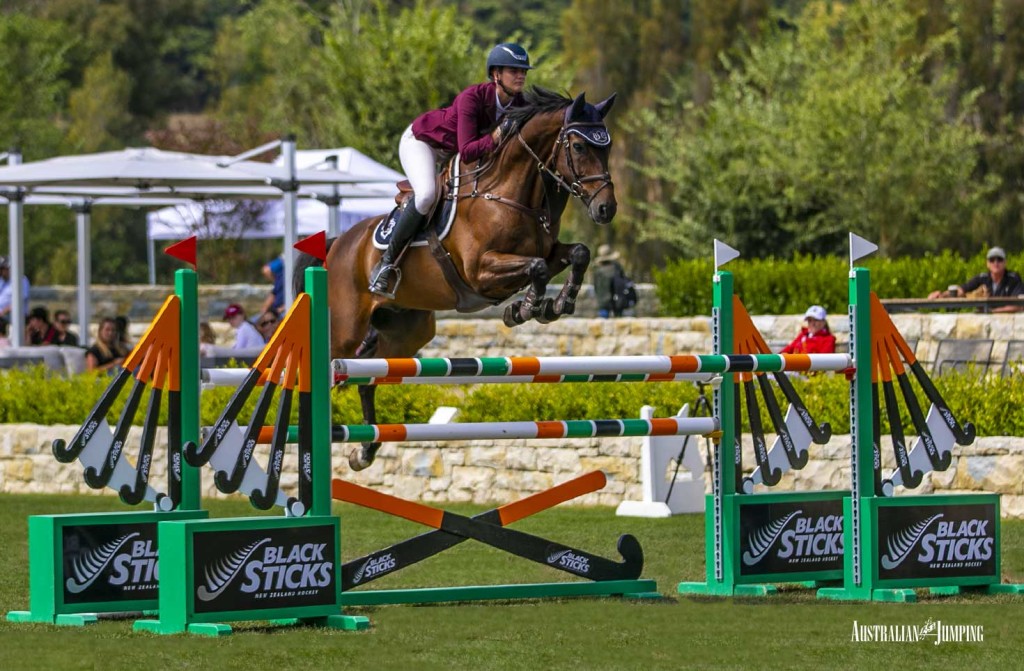 Bridget Berry, now married to Australian showjumper Jono Berry, came over with the Aussies for the competition and with Toulon NZPH finished 8th in today’s class. Australian Jumping wishes all our Aussie riders the best of luck in their respective finals.

The first six placings in the Gold Tour second qualifier were: