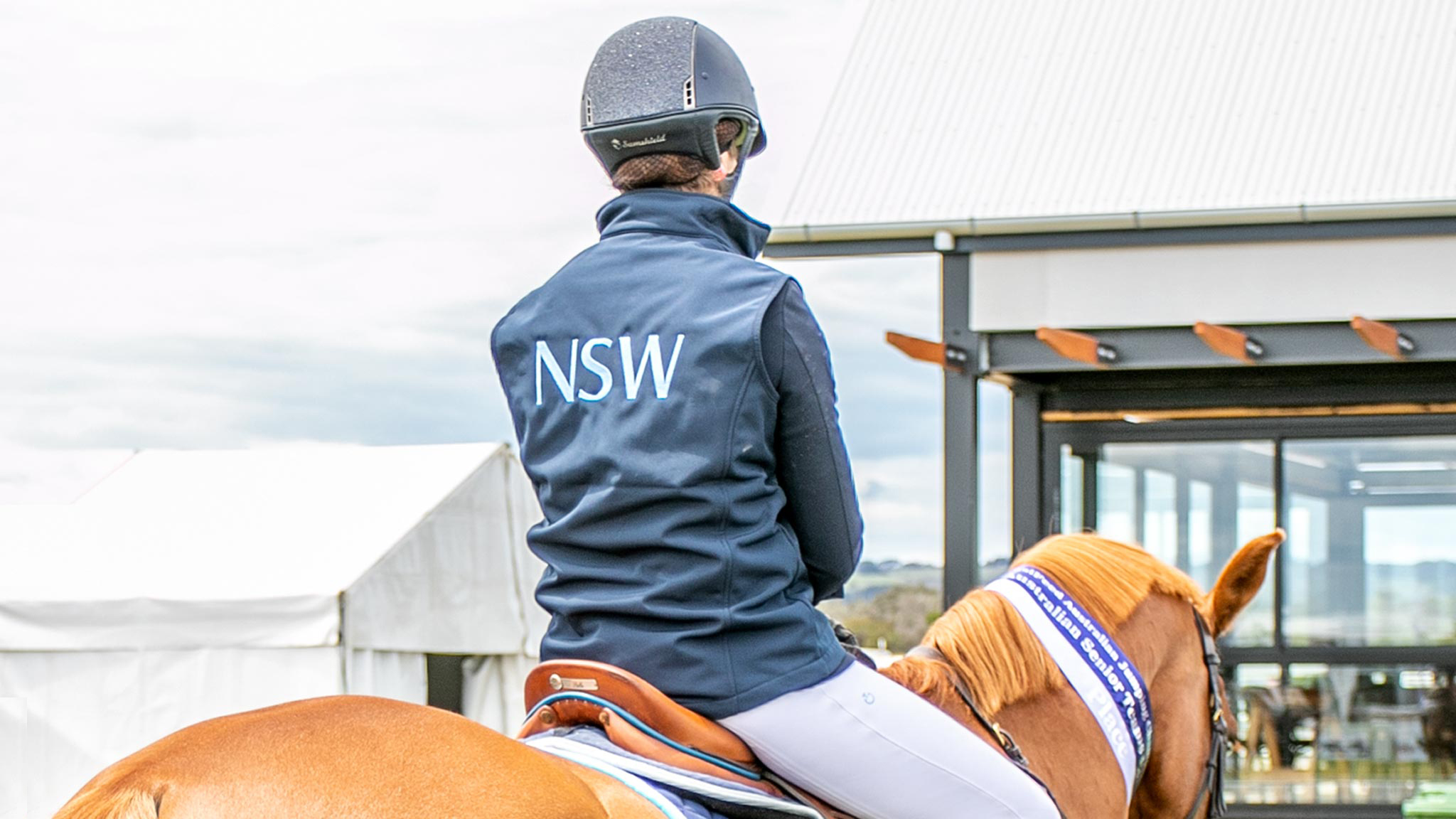 Whilst the Pryde’s Easifeed Australian Jumping Championships are all about determining the best Childrens, Junior, Young and Senior riders in the country, an interstate teams competition has been conducted in conjunction with the individual championships.

Interstate rivalry was tested in the Junior, Young Rider and Senior divisions. Each state was invited to enter a four combination team in each of these divisions, where combined performances would determine the best performed state. Conducted over Rounds 1 and 2, the best three scores from each state team were added together to determine the team score. With all three 2018  team championships in hand, NSW clearly dominated the competition.

Winners of the Interstate Young Rider competition were NSW, with Madeline Sinderberry and Oaks Kosmo leading the way. Second place was secured by the Queensland team, with third place going to Victoria. Unfortunately, South Australia were not awarded a score as only two team members were not eliminated. 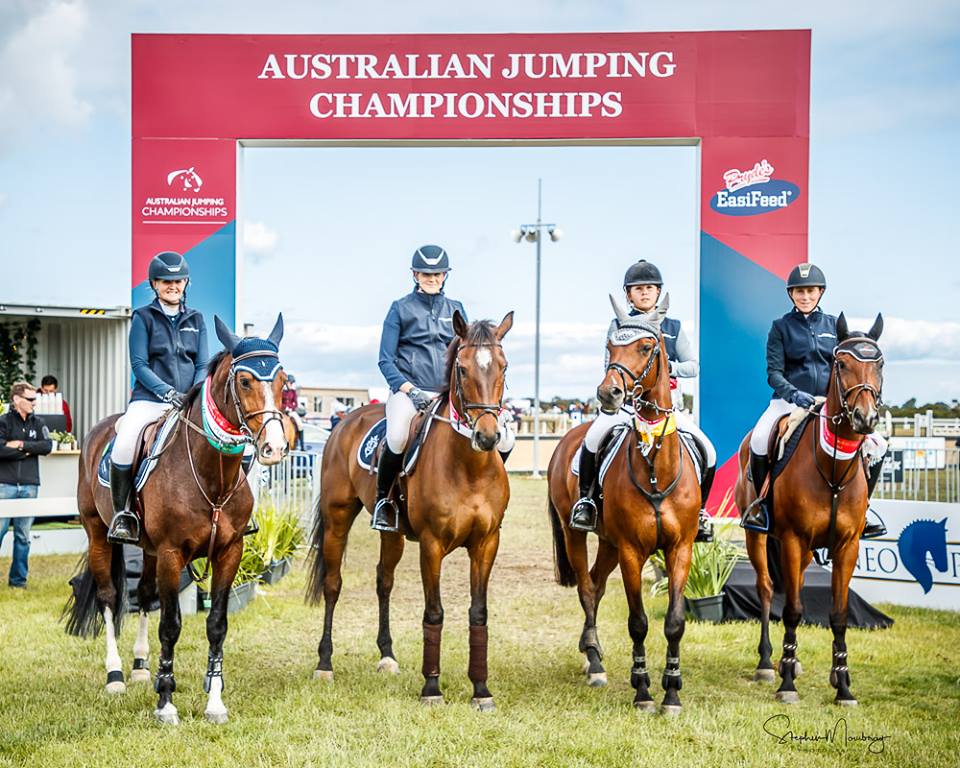 Winners of the Interstate Senior Rider competition were NSW.

The NSW team were leading after round 1, thanks to all the team members finishing closer to the Round winner than team members from other states. Gabrielle Kuna and Flaire who took the win in Round 2, consolidated their position and secured the win. 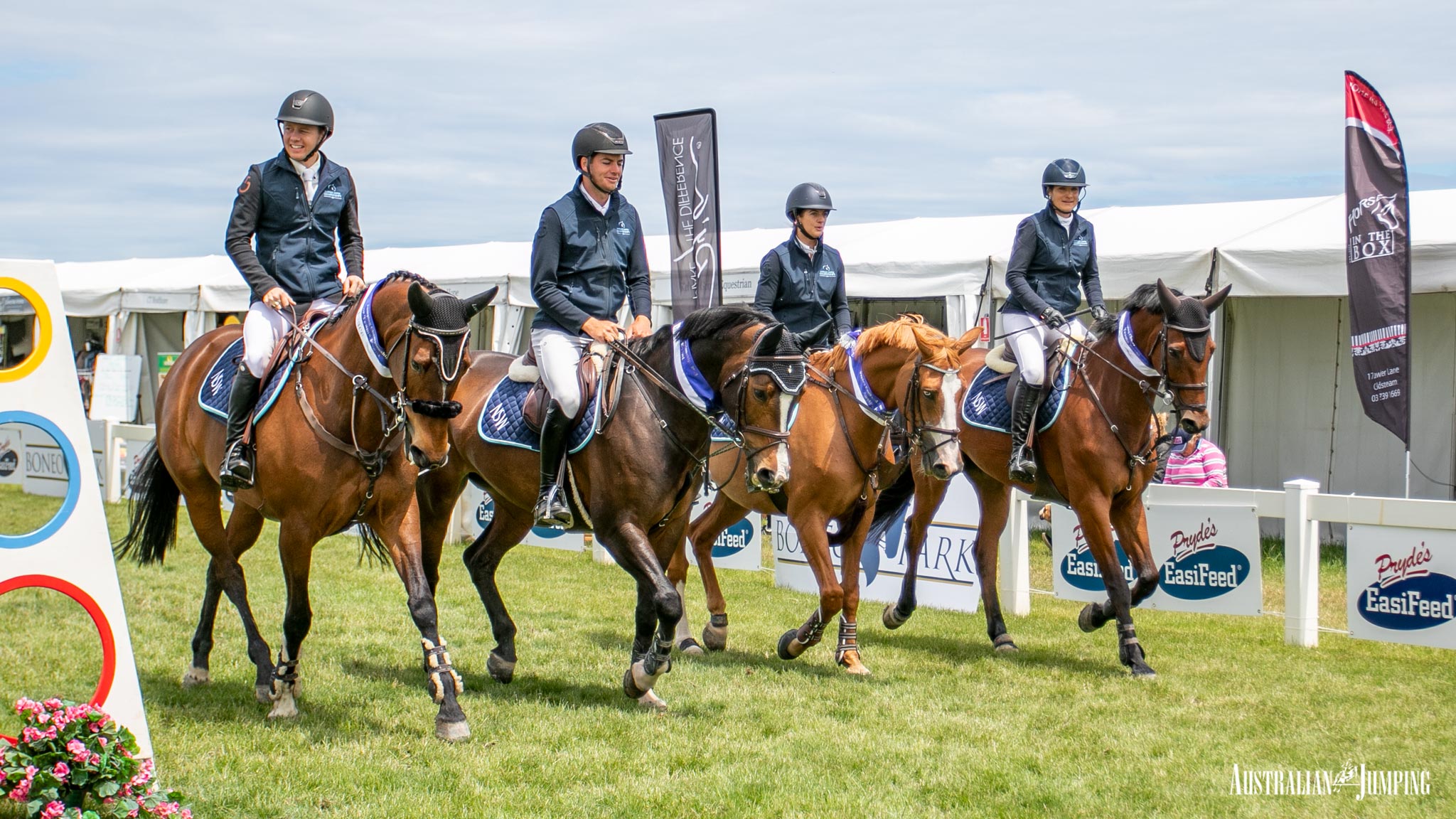 Winners of the Interstate Junior Rider competition were NSW.

A strong showing from NSW in Round 1, where they had three team members finish in the first nine placings, meant they went into Round 2 with a large lead over the other teams. Sophie Hatch and Rosthwaite Belvedere winning Round 2 consolidated the victory for NSW.  A strong showing over both rounds from Queensland’s Maleah Lang-McMahon helped her team into second place over the South Australian team, who finished in third. Western Australia and Victoria were unplaced. 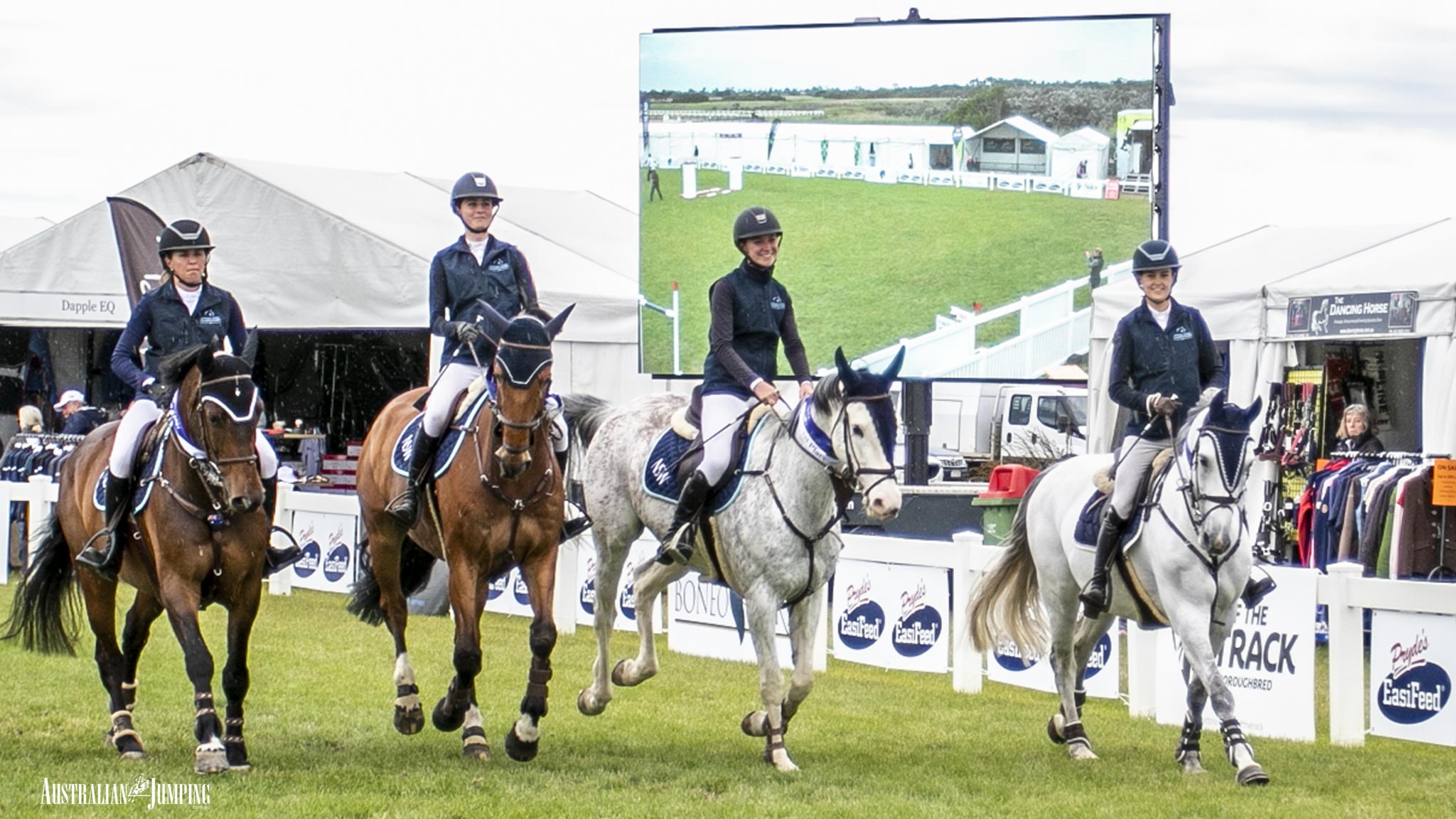