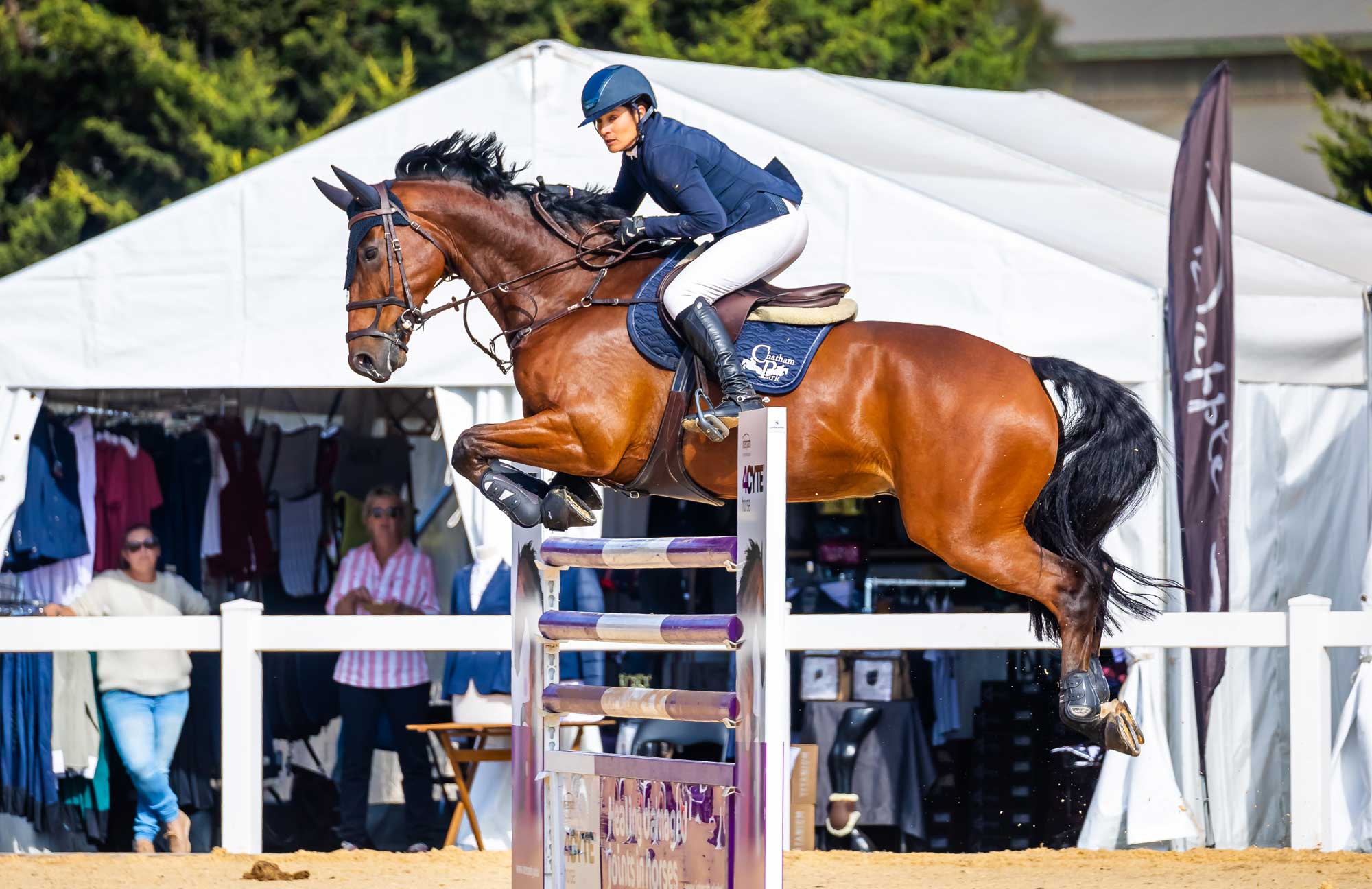 Fastastically prepared arenas and wonderful weather made for perfect conditions for jumping on the first day of the Victorian Jumping Titles, held at the Werribee Park National Equestrian Centre.

The first class in the main ring this morning was Round 1 of the PetSTOCK sponsored Victorian Children’s Championship, which was taken out by Victorian Junior Development squad member Zara Adnams and Digmac Disco King.

Round 1 of the Glenwood Park – Victorian Junior Championship was won by Zoe Waller and Bequest.

Sydney based Young Rider, Lucie Aldridge in combination with Ollie Olae, were the winners of the first round of the Tri Fixx – Victorian Young Rider Championship.

Amber Fuller and CP Aretino, returning to the venue where they won the First Round of the Australian World Cup Qualifying series last month, showed their liking for Werribee, by winning the first round of the Martin Collins – Victorian Senior Championship, which sets them up nicely for a tilt at the title.

The highlight of the outside rings was the double win by Nellie Rogers and Rocket Rod in first rounds of both the KER – Gem Twist Series and the Carbine Chemicals – Stroller Series over 0.90m and 1.00m respectively.

Below are the first six placegetter in all classes conducted.

Congratulations to all the winners and placegetters. 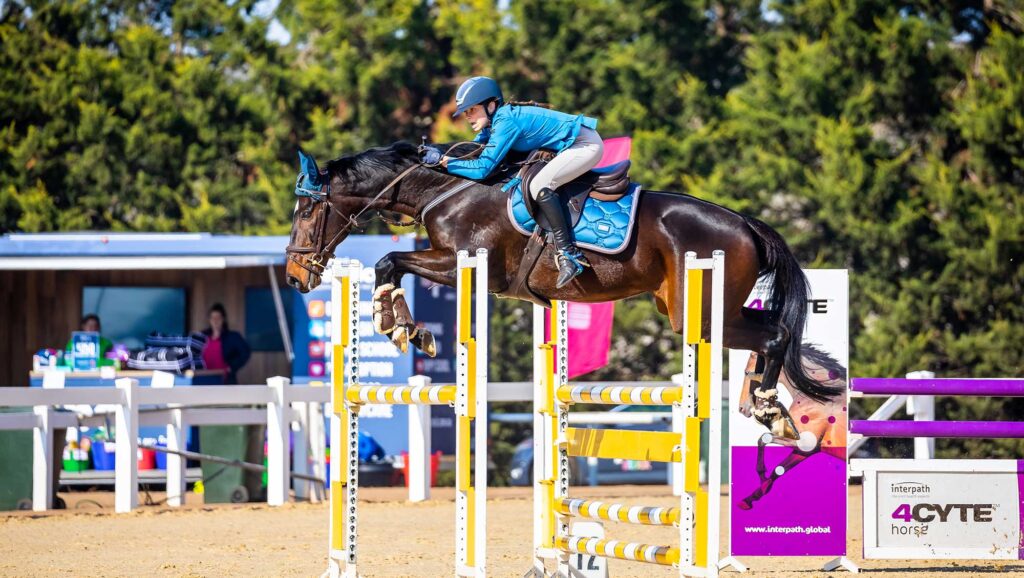 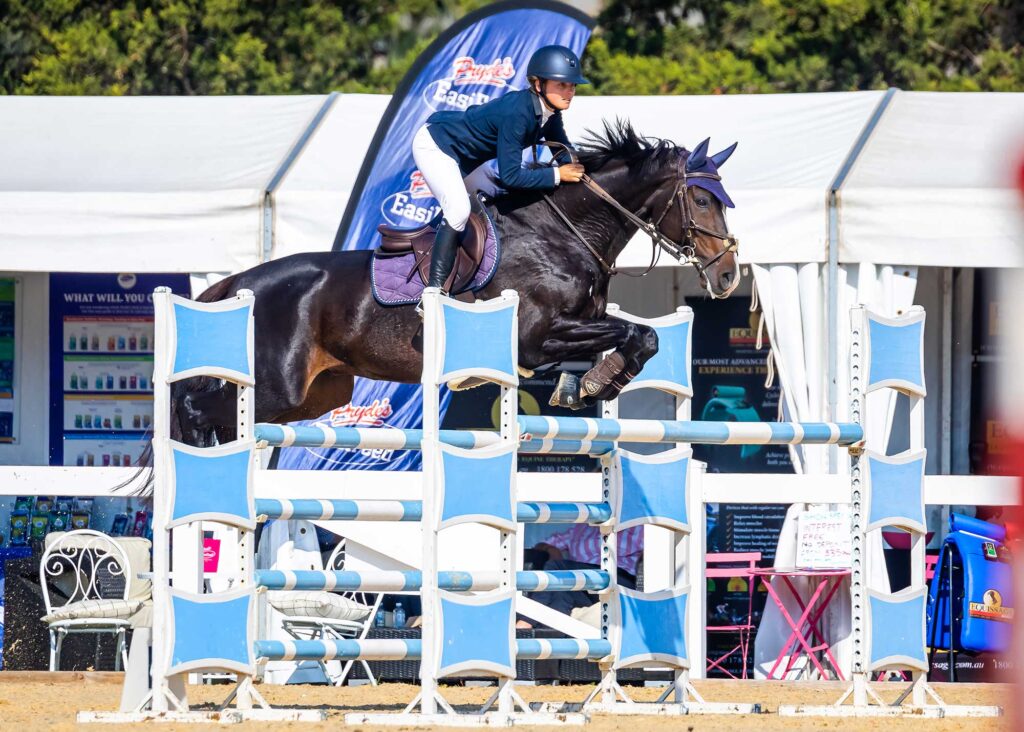 Results sourced from www.equussentials.com and the Jumping Victoria Facebook Page