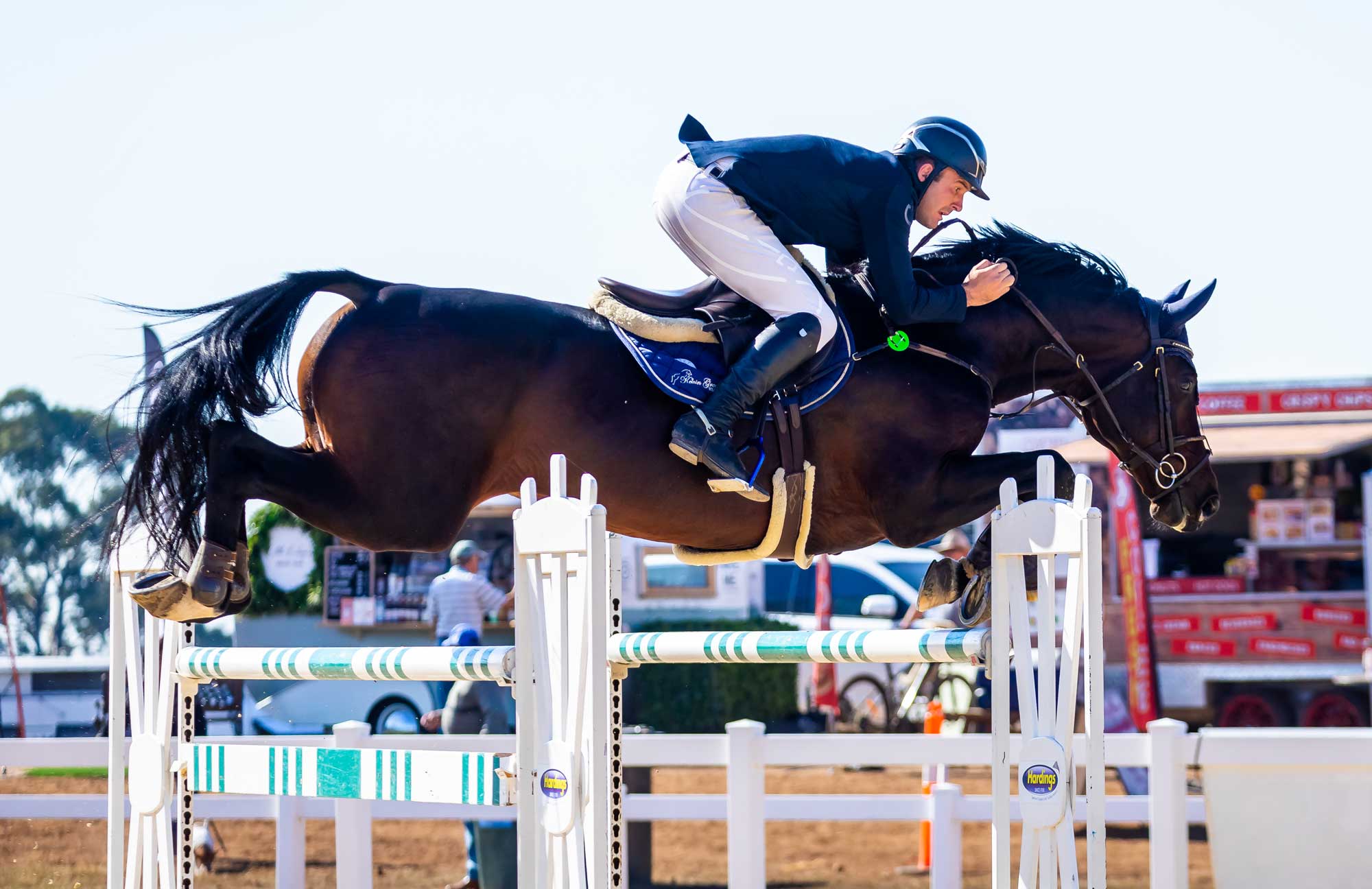 Another day of wonderful weather greeted riders today on the second day of competition in the Victorian Jumping Titles, held at the Werribee Park National Equestrian Centre. For a link to our Day 1 report, click HERE.

The first class in the second ring was Round 2 of the PetSTOCK sponsored Victorian Children’s Championship, which was taken out in a repeat performance of Round 1 by Victorian Junior Development Squad member Zara Adnams and Digmac Disco King. Adnams recorded double clear and was almost 5 seconds faster than her nearest rival in a dominant display. Wins in both rounds 1 and 2 see this combination with a strong chance of taking the title as they prepare for tomorrow’s final.

Round 2 of the Glenwood Park – Victorian Junior Championship was won by Sydney based Lucy Locke and Diamont, who went one better than their second placing in Round 1. A similar strong performance in Sunday’s final will see them with a solid chance of taking the title.

James Arkins and Eurostar had a much improved Round 2 in the Martin Collins – Victorian Senior Championship after their 13th placing in Round 1. With a double clear performance and a sizzling jump-off round, more than 5 seconds faster than the runner-up, Arkins has announced himself as a serious contender for the title. His cause was assisted by the Round 1 winning combination of Amber Fuller and CP Aretino, slipping back to eighth place today. Frida Lindgren and Ashleigh City Lights followed up their fourth placing in Round 1 with second place today, positioning them well going into Sunday’s final.

Below are the first six placegetter in all today’s classes.

Congratulations to all the winners and placegetters. 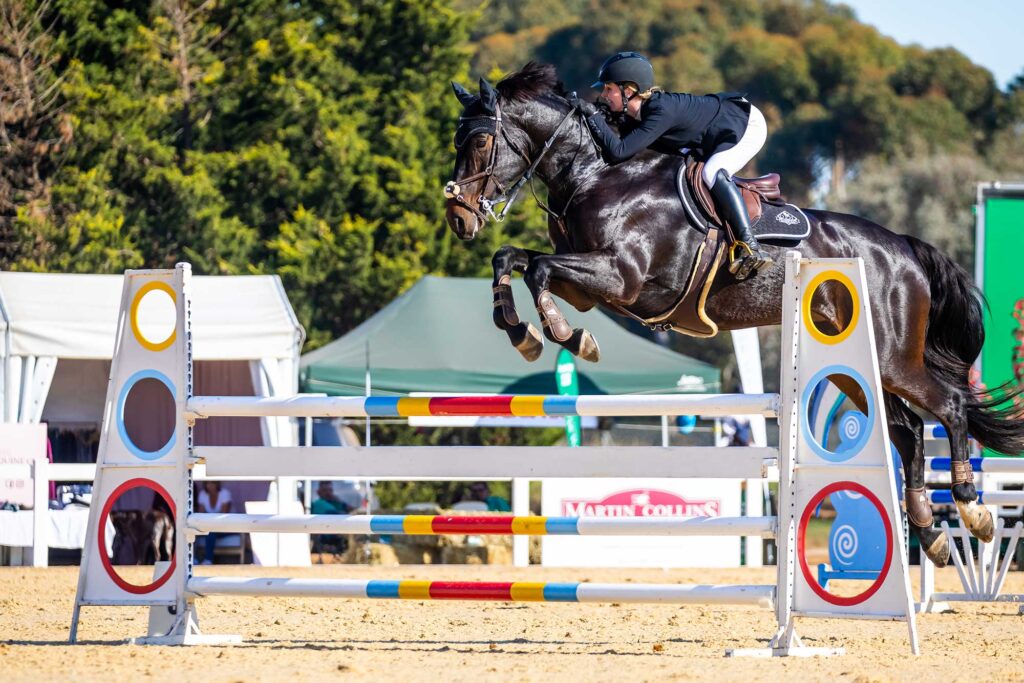