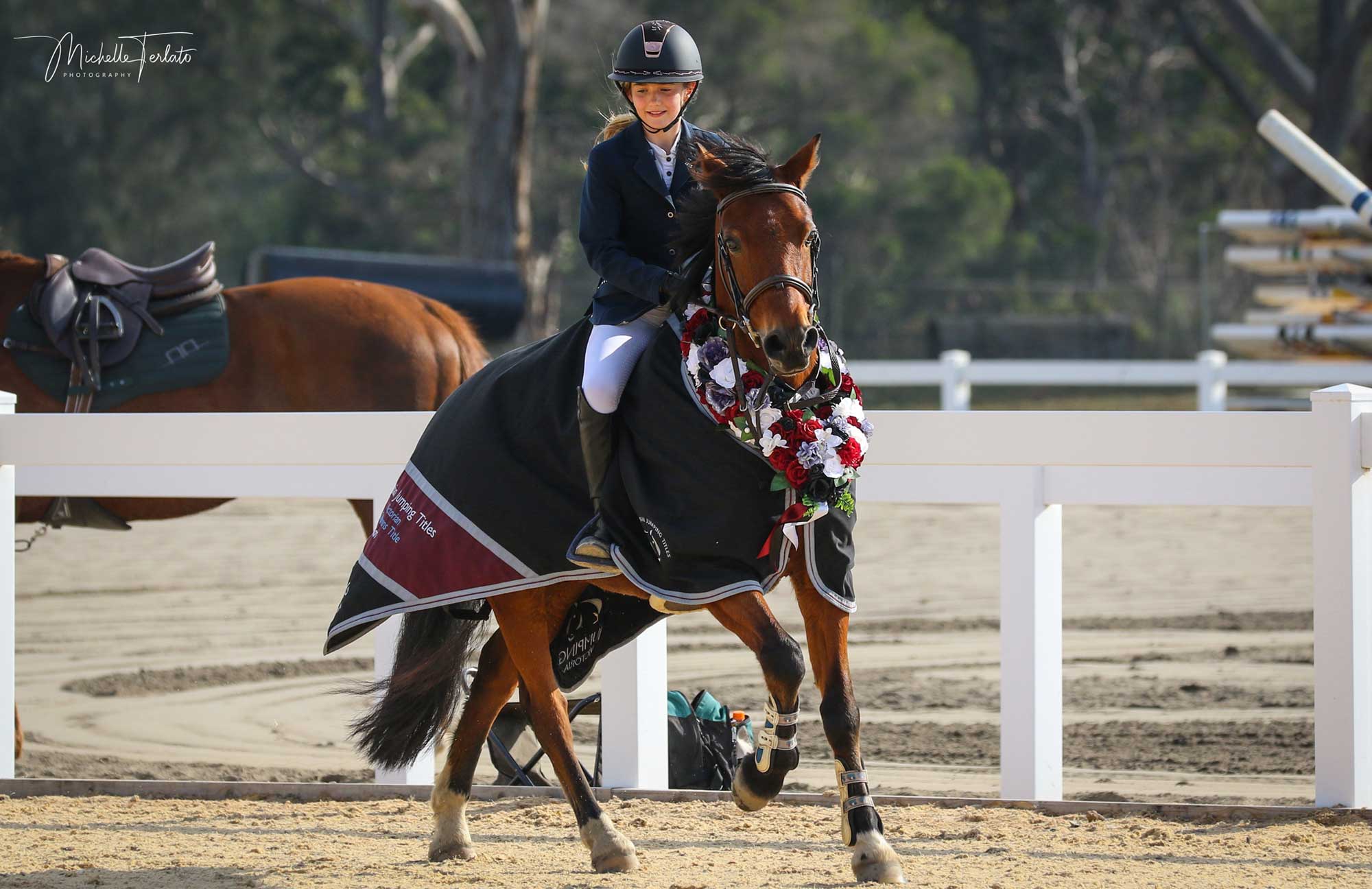 Today saw the third day of action at the Victorian State Jumping Titles being held at the Werribee Park National Equestrian Centre, which meant that the first of many rugs to be awarded at the Championships were given out to the winners. For a wrap of Day 1 and Day 2 results, click HERE and HERE.

The first of the Championship to be decided for the weekend was the PetSTOCK sponsored Victorian Children’s Title. An utterly dominant display by Zara Adnams and Digmac Disco King, who followed up their wins in Round 1 and Round 2 with a win in today’s final round, saw them crowned as Champions. Tanner Robinson and Shady Creek Blue Fire were consistent with two third placings and a fourth, to be placed second in the Championship, while a fifth place in today’s class was enough to see Zara Young and Captain Lightning Bolt take third place in the Championship.

The top six placings in the PetSTOCK Victorian Childrens Championship were as follows:

The Kiernan Plant Hire Mini-Prix Series final was won by NSW based Jess Stones and Chatina JRE, who went one better than their second place in Friday’s Round 2. They were the only combination to record double clear and were deserved winners. 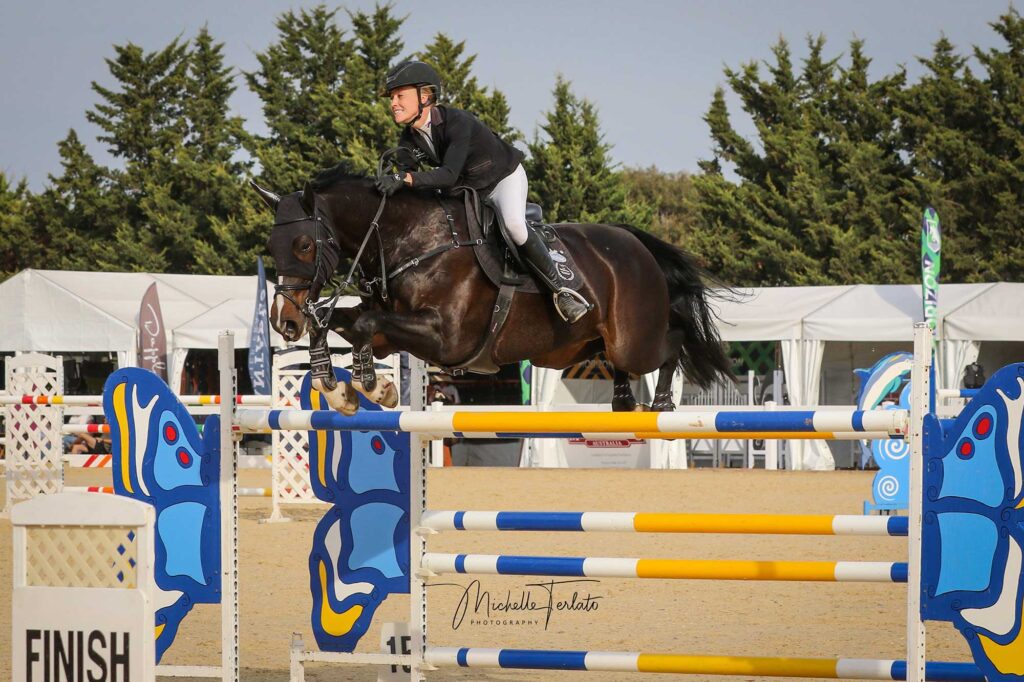 The Racing Victoria OTT final was won by Brad Cunningham and Stellaluna in another double clear winning performance.

As we move into the final day of competition tomorrow, take a look at the leaderboards as they stand at the end of today HERE.

Below are the placegetters in todays classes.

Results not available at time of publishing.

Results not available at time of publishing.