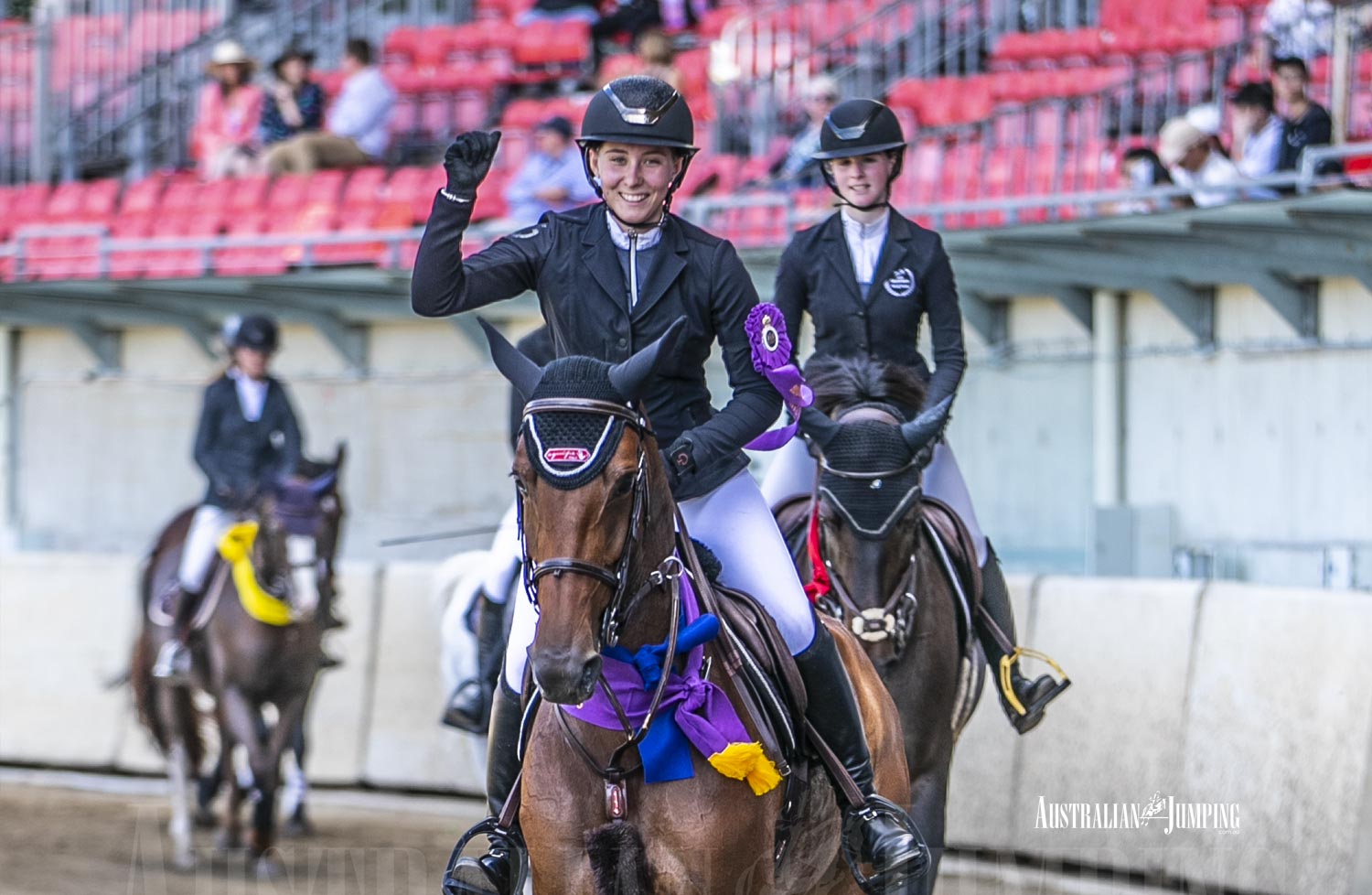 The long treck across the Nullarbor has paid dividends for Perth based rider Chloe Versteegen when she took out The Helen Rose Memorial Perpetual Trophy, for the Most Successful Girl Rider in the Junior Section of the 2021 Sydney Royal Easter Show, this morning. The trophy, donated by the late Mr K C Murchison, was won by Versteegen when she proved to be the most consistent performer over the past four days of Junior Jumping competition.

Versteegen who is a member of the WA 2021 State jumping Squad, dominated the series in combination with MC Pico Diamonds, by taking second place in both the Thursday and Friday classes and then followed this with a win in the Saturday class and again in this morning’s Junior Rider Grand Prix. It is not the first success for this pair on the East Coast, as they have, among other notable performances, a fourth place finish to their credit in the Junior Championship at the 2018 World Cup Show. To read more about Versteegen, who was the Australian Children’s champion in 2017, click HERE.

MC Pico Diamonds (Pico Bello x Barrabadeen) is a 9-year-old bay mare, owned by Chloe and bred by Young Equestrian, that has been with Versteegen for a number of years.

Following are all the results of the Junior Rider Series.

On Thursday, the speed class was won by Wallabadah’s Alexandra Gostelow and Tularo Cristo. (For the full story of this class, please click HERE) 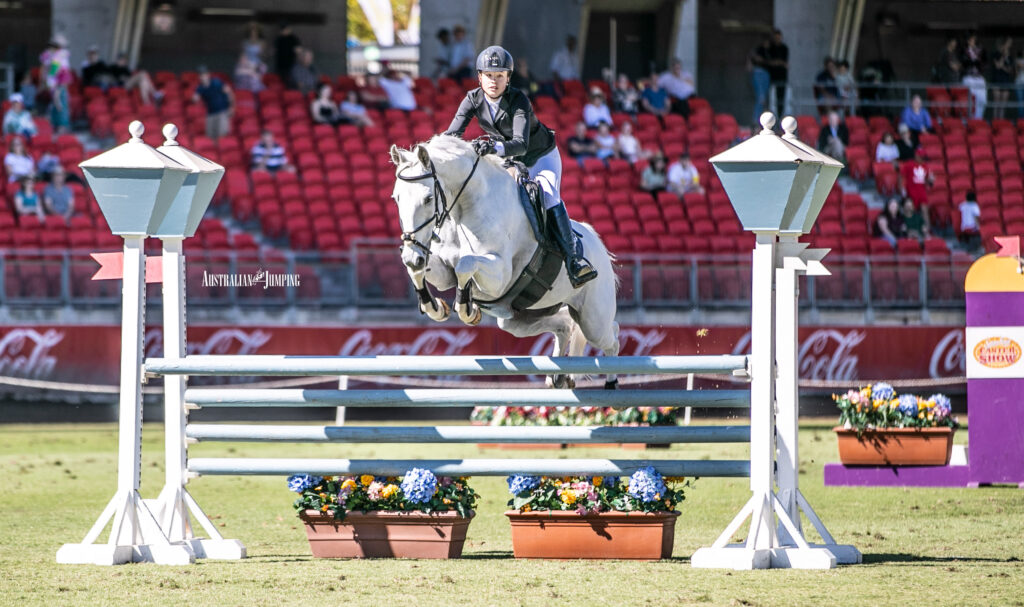 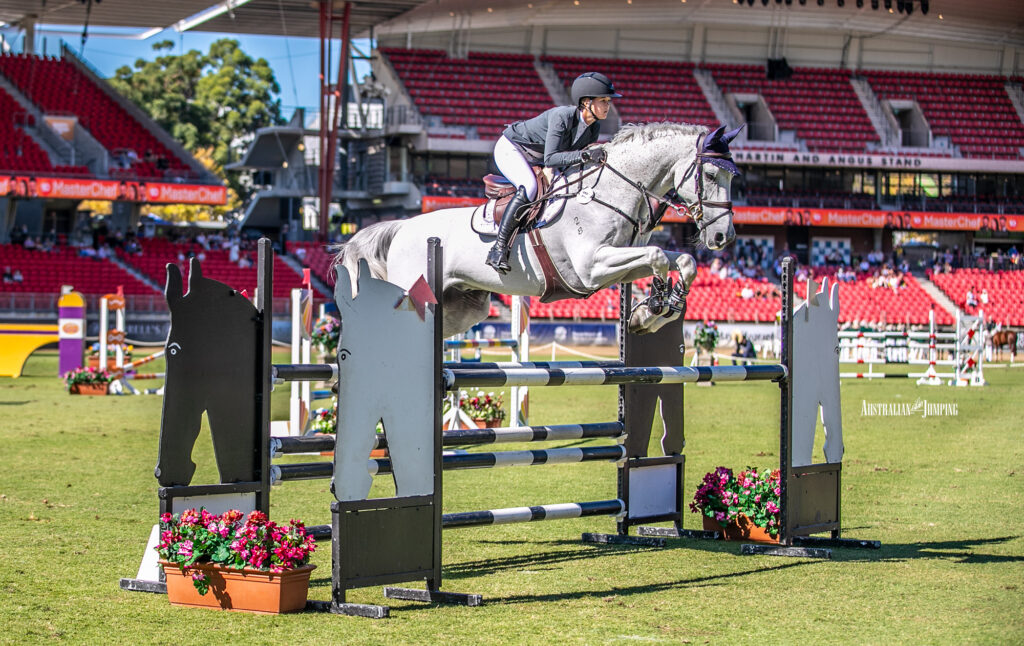 Saturday saw Versteegen and MC Pico Diamonds finally break through for the win.

This morning saw the Grand Prix, once again taken out by Chloe Versteegen and MC Pico Diamonds. Placegetters in the Grand Prix were as follows:

Above: Lucy Locke and Diamont

The win in the Grand Prix secured Versteegen’s position as the Most Successful Girl Rider – a much coveted award. 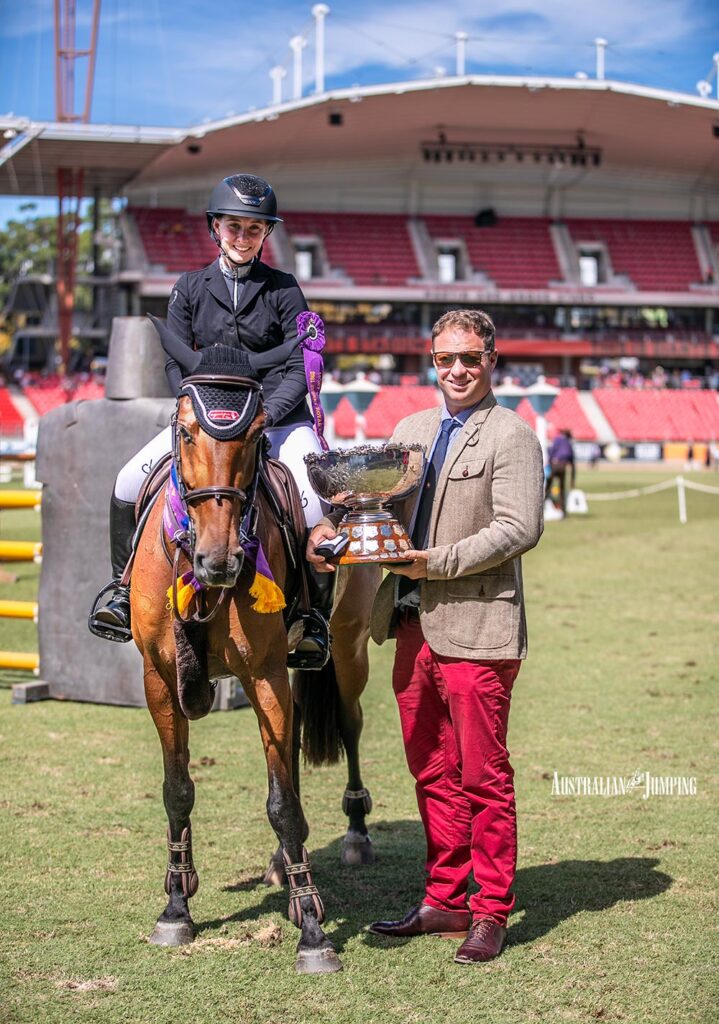 We would like to congratulate all the riders who took part in the series and wish them every success with their jumping careers.