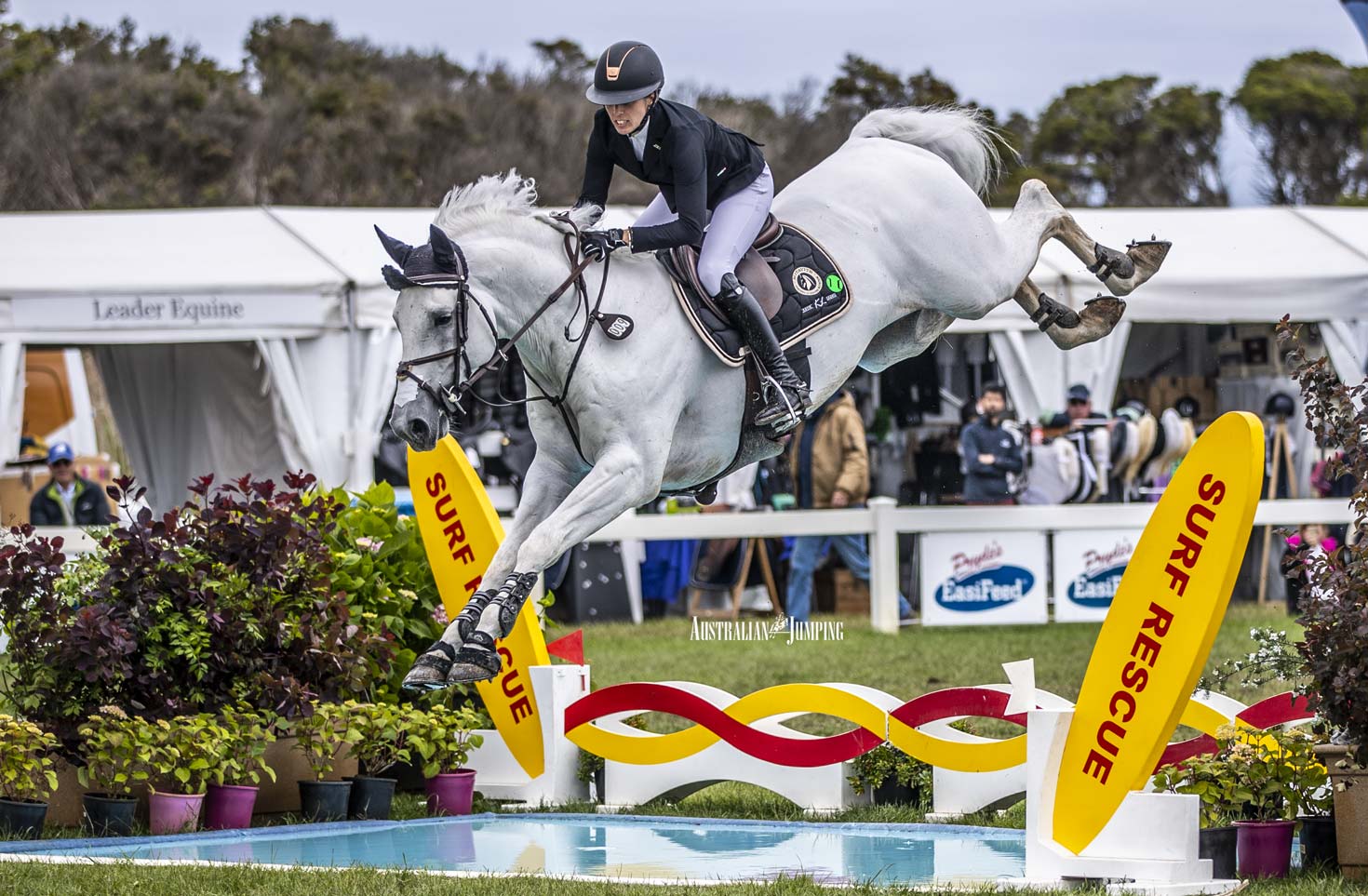 Above: Katie Laurie and Casebrooke Lomond

The action in Sunday’s Pryde’s Easifeed Australian Senior Championship (click HERE for a full report) has resulted in a number of combinations joining the list of those that have met the Minimum Eligibility Requirement (MER) for possible selection for the Australian Team for the 2020 Tokyo Olympic Games.

Previous we reported (HERE) the list of those who have qualified and those that had achieved half the qualification requirements. Sunday’s class was a special event with regards to achieving the MER, as combinations were required to, in the first round of the final, complete it with not more than eight penalties to achieve their full MER.

Six had no previous MER standing:

An additional five completed their MER:

The updated MER status* of Australian based combinations is as follows:

COMBINATIONS WITH HALF MER STATUS

Combinations with only half a MER will no doubt be looking forward to the next opportunity to advance their cause, which will be at the World Cup Qualifying class to be held at the Adelaide 3DE next weekend.

Below is a list of Internationally based Australian combinations who also have achieved their full MER.