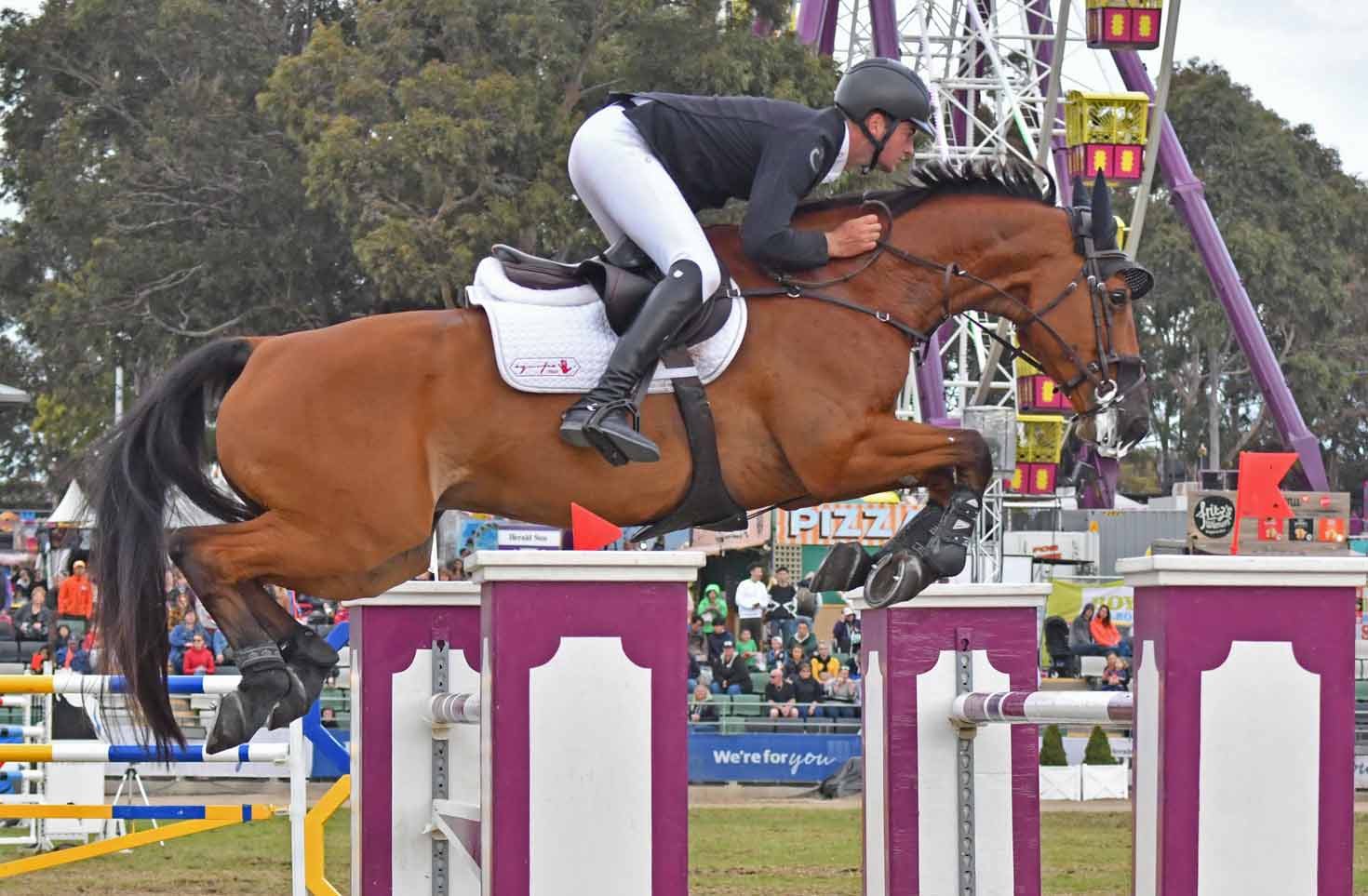 After an exciting World Cup Qualifying Round in Melbourne on Sunday, we can report that two more combinations have achieved the Minimum Eligibility Requirement (MER) to be considered for selection in the Australian Jumping Team for the Tokyo Olympics, now just nine months away.

As we have previously reported, combinations need to twice achieve clear first rounds at outdoor World Cup Qualifying events in the lead up to the games and now we have three domestic combinations who have met this requirement.

Billy Raymont and Anton went clear in Round One on Sunday after also doing so at Sale in early February, in the last event of the 2018/19 series. Joining them is the winning combination from Sunday’s event, Tom McDermott and Alpha Activity who repeated their first round performance in Gatton in early August. They both join James Harvey and Tyrone VDL, who achieved their MER in Adelaide just a couple of weeks ago.

Australian-based combinations who have achieved their Tokyo MER are:

These combinations, no doubt, will be looking forward to the next opportunity to advance their cause, which will be at the World Cup Qualifying class to be held at the Adelaide 3DE in mid-November.

In addition to the Australian- based riders, we of course have riders competing overseas who have achieved their MER as follows:

The battle for precious spots on the team for Tokyo is certainly heating up and we are so excited to see how things pan out over the next few months!