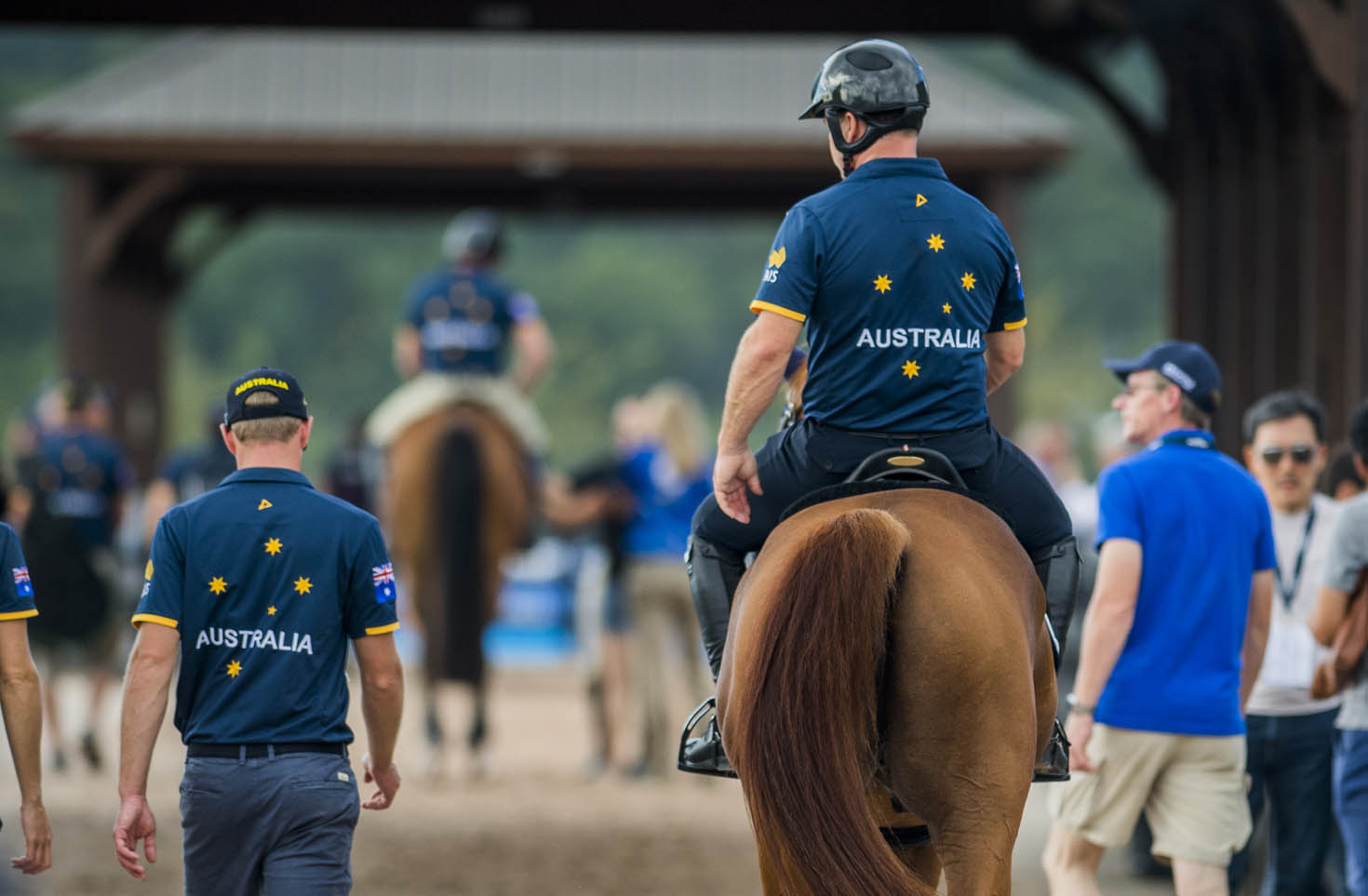 Todd Hinde has commenced the position of High-Performance Jumping Manager following his successful contribution at WEG as Chef d’Equipe of the Australian Jumping Team. Hinde brings with him a wealth of Jumping knowledge and experience and will be an essential part of shaping the Jumping program, and outcomes, leading into Tokyo 2020.

Kirsty Pasto has been appointed to the role of High-Performance Sports and Media Consultant. Pasto has moved across from EA where she has held the inaugural role of Committee Liaison Manager since 2016. Previously Pasto has worked with high-profile equestrian programs and events across the globe including the Longines Masters Los Angeles, Horse of the Year Show (UK) and British Showjumping National Championships. Pasto will offer offer media and communications support to all areas of High Performance.

High Performance Sports Director, Chris Webb, said “The introduction of both Todd and Kirsty to the high-performance team is an exciting development, with both bringing valuable skills and introducing a new aspect to the program. EA is thrilled to welcome them to the team and I am sure they will contribute to the future successes of equestrian sport. ”

The High-Performance Team consists of:

There are currently two High Performance Squads for jumping: 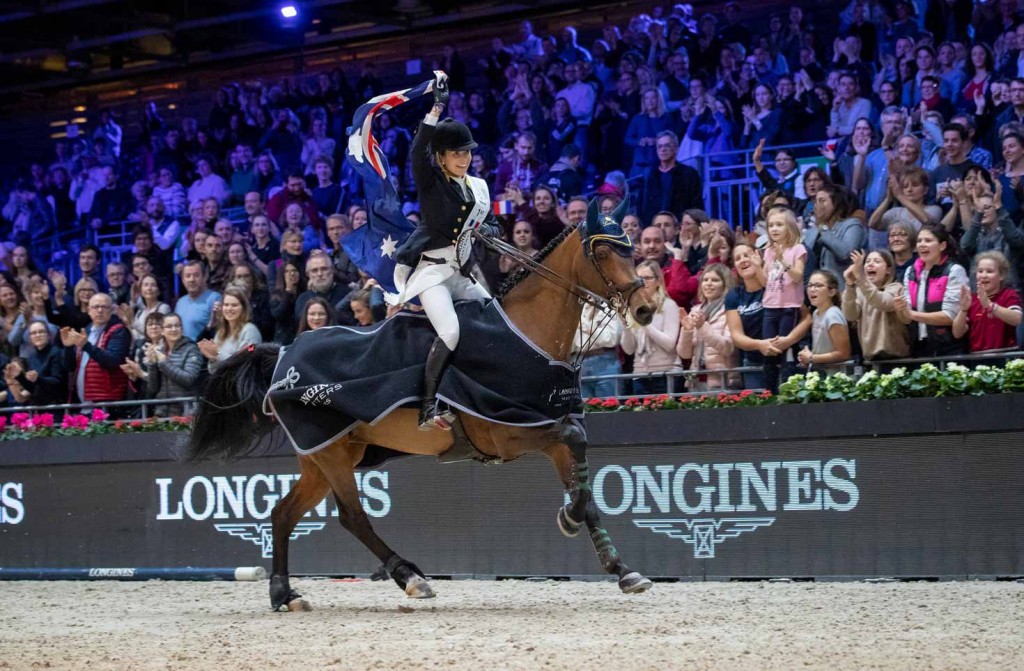 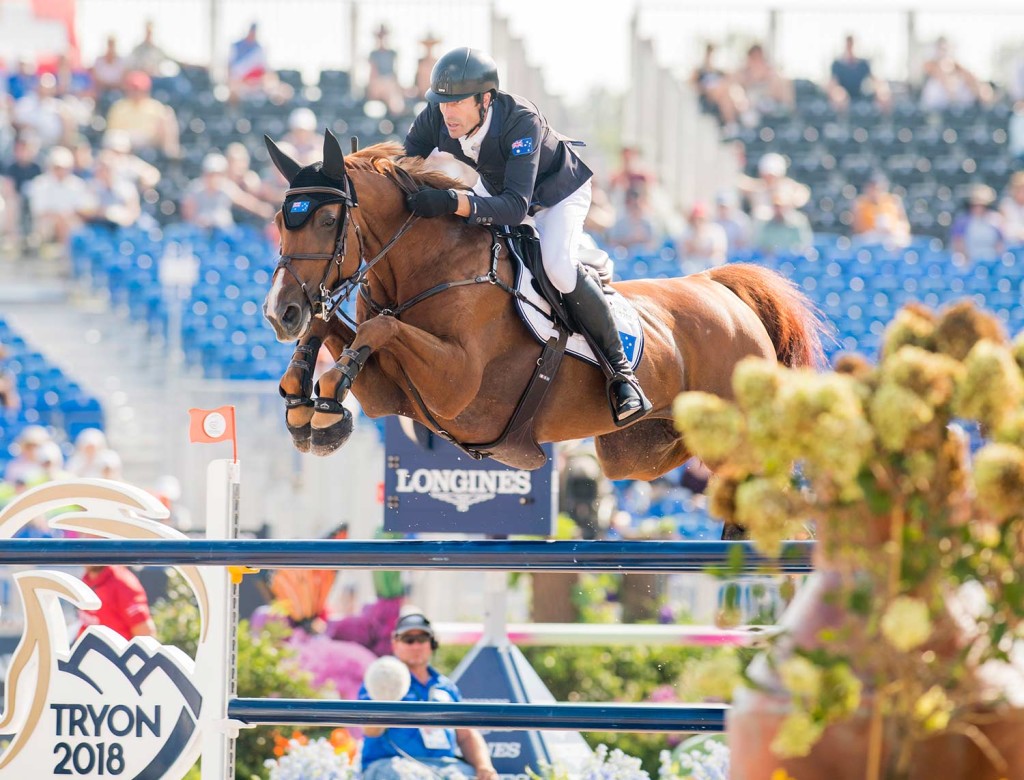 There is also a Jumping National Recognition Squad for Young Riders as follows: 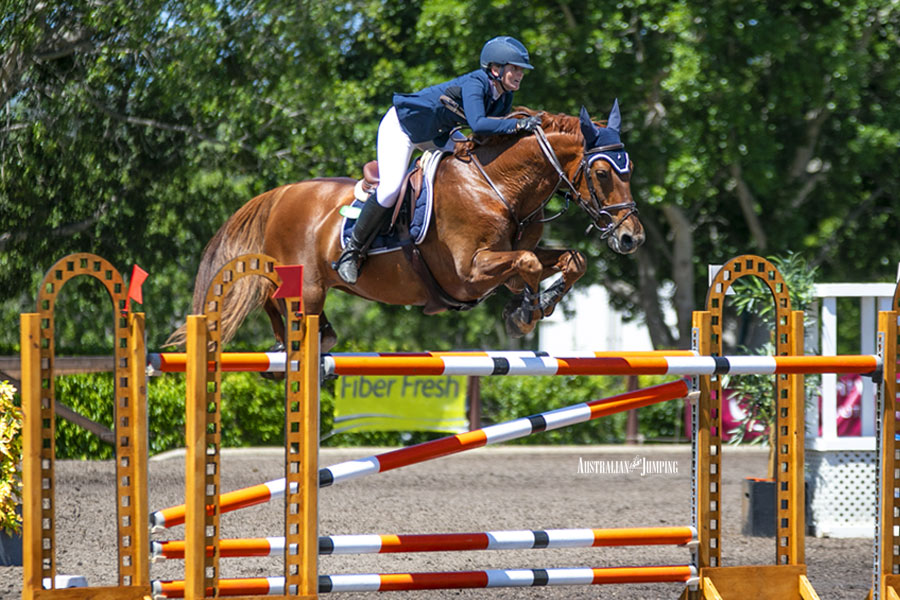