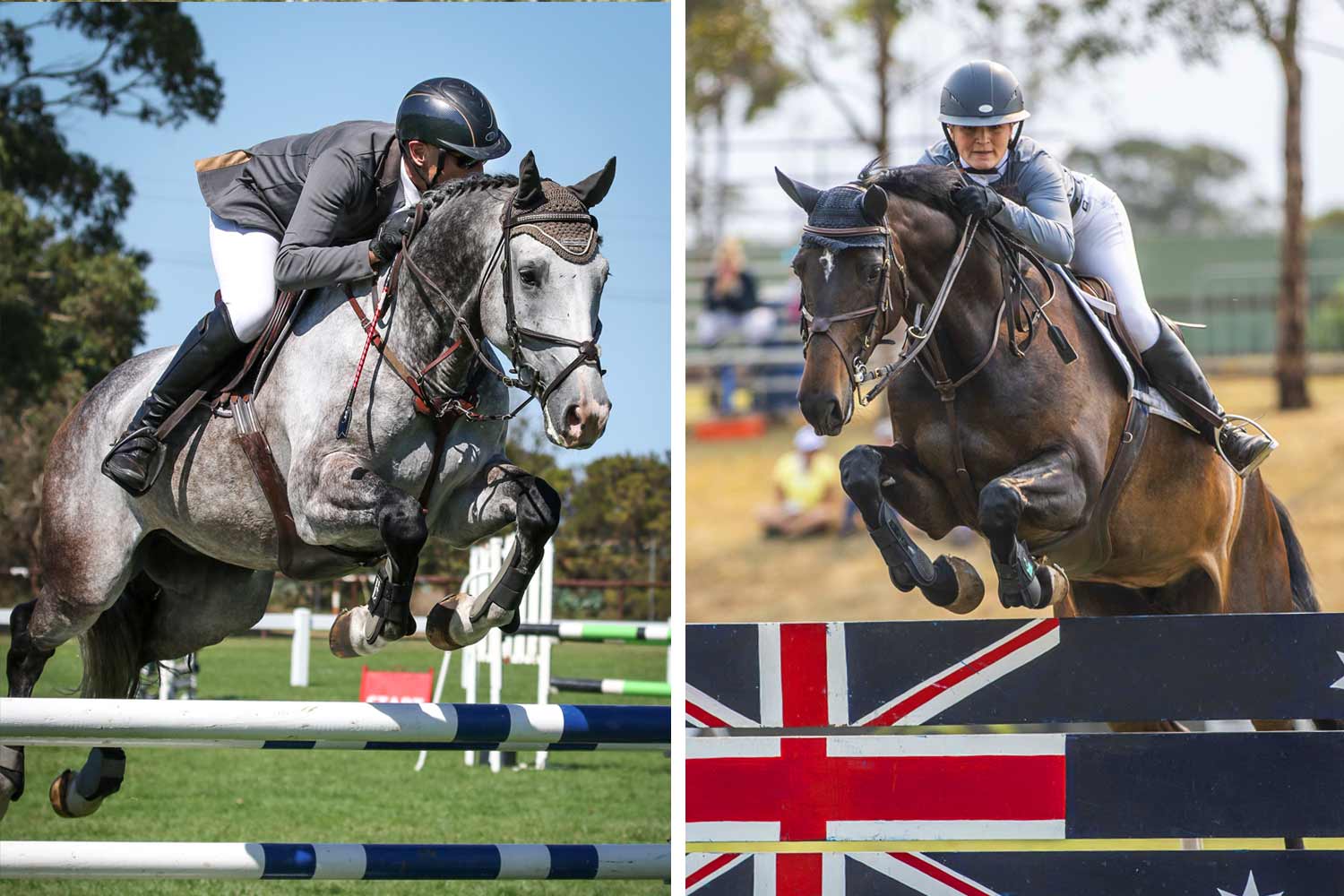 Above: Seamus Marwood and Wild Thing / Jess Brown and Coachella

Two of Australia’s best jumping horses are destined for great things as they join a couple of our top riders competing overseas.

With international travel restriction easing, the horses will be flying out today on an IRT flight to the US.

Wild Thing, bred by eventer and showjumper Seamus Marwood and his wife Danielle at their property in Pakenham, Victoria, is an 8 year old grey gelding by Caracas out of Wild Oats (a very successful CSI5* Australian Eventing horse and Grand Prix jumper, campaigned by Marwood). Wild Thing (stable name Harvey) was produced by Marwood along with Murray Sproull with recent input also from Australian World Equestrian Games (WEG) representative Jamie Kermond who piloted Harvey to 2nd place in the futurity at the Sale World Cup show last year. On a side note, Kermond also rode his sire Caracas, winning the Australian Championship in 2013 and CSI classes in Europe.

Harvey showed an incredible talent for jumping from a young age, by leaping out of a paddock via a 120cm high 250cm wide post & rail laneway as a 2 year old colt! 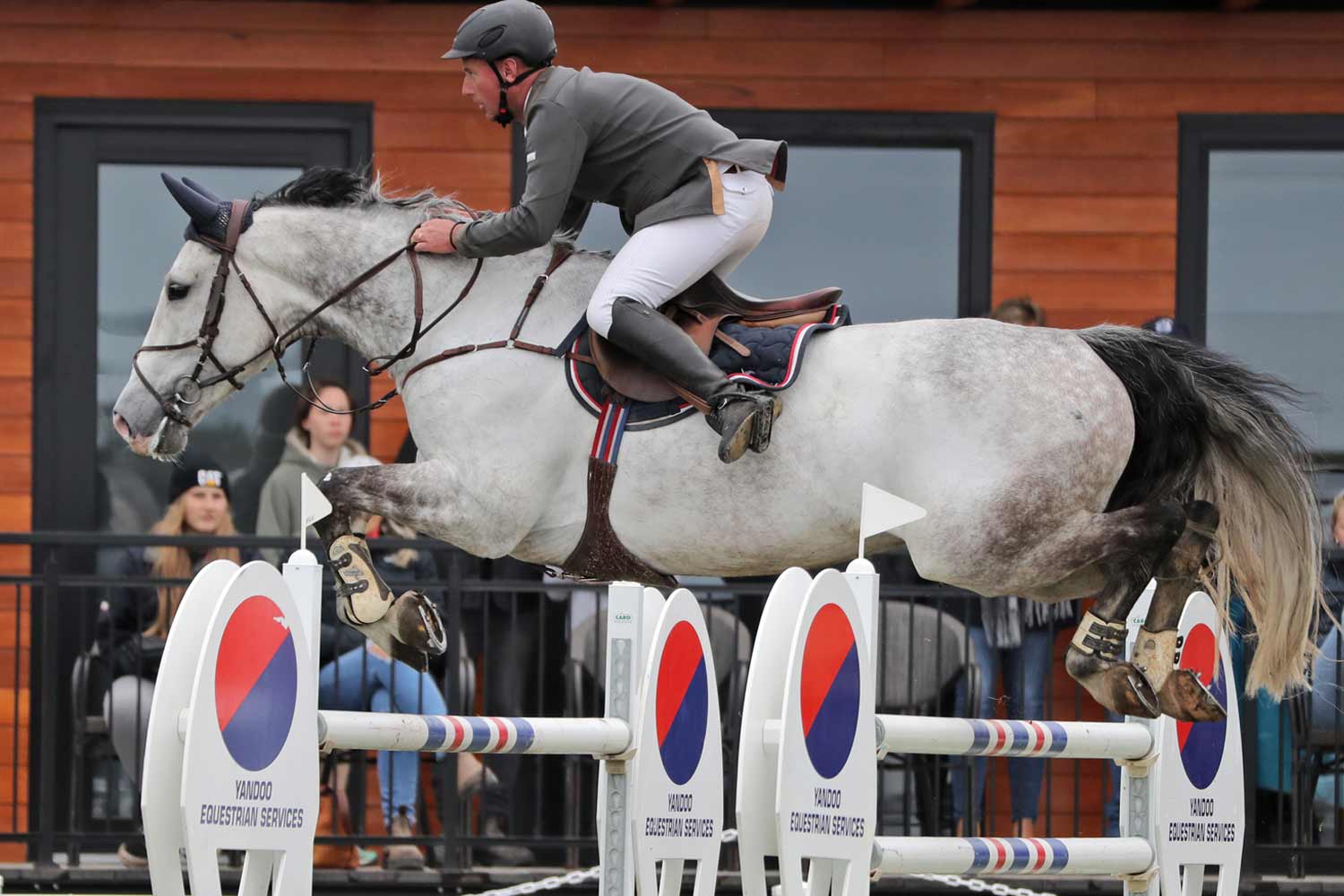 Murray Sproull with Wild Thing at the Australian Jumping Championships.

Wild Thing is joining Scott Keach, now based in Ocala Florida, who has had fantastic success competing on the international stage including at World Equestrian Games and Olympic Games. Keach is very excited about this latest addition to his stable.

Coachella, an 8 year old bay mare, was bred in Germany by Gilbert and Yvonne Bockmann and came over as a 5 year old and joined the Browns at Equus Australia, Kulnura on the Central Coast of NSW. Coachella has been produced by the Browns and successfully competed by Jess, with placings last year in the Mini Prix at Willinga Park, Melbourne Royal and the Chatham Park Summer Classic as well as being a valuable member of Team Horsepower in the Australian Jumping Teams League (AJTL).

Matt Williams is delighted to get the ride on this lovely mare and said  ” To say I’m excited about this amazing mare joining my team would be a understatement. I first saw Coachella jumping the Mini Prix in Melbourne at the Royal Show and knew I had to find a way to get her, it’s always been a dream of mine to have a horse that’s been produced in Australia and showcase it on the world stage. And no one would have done a better job than Jess Brown and her father Rod.” 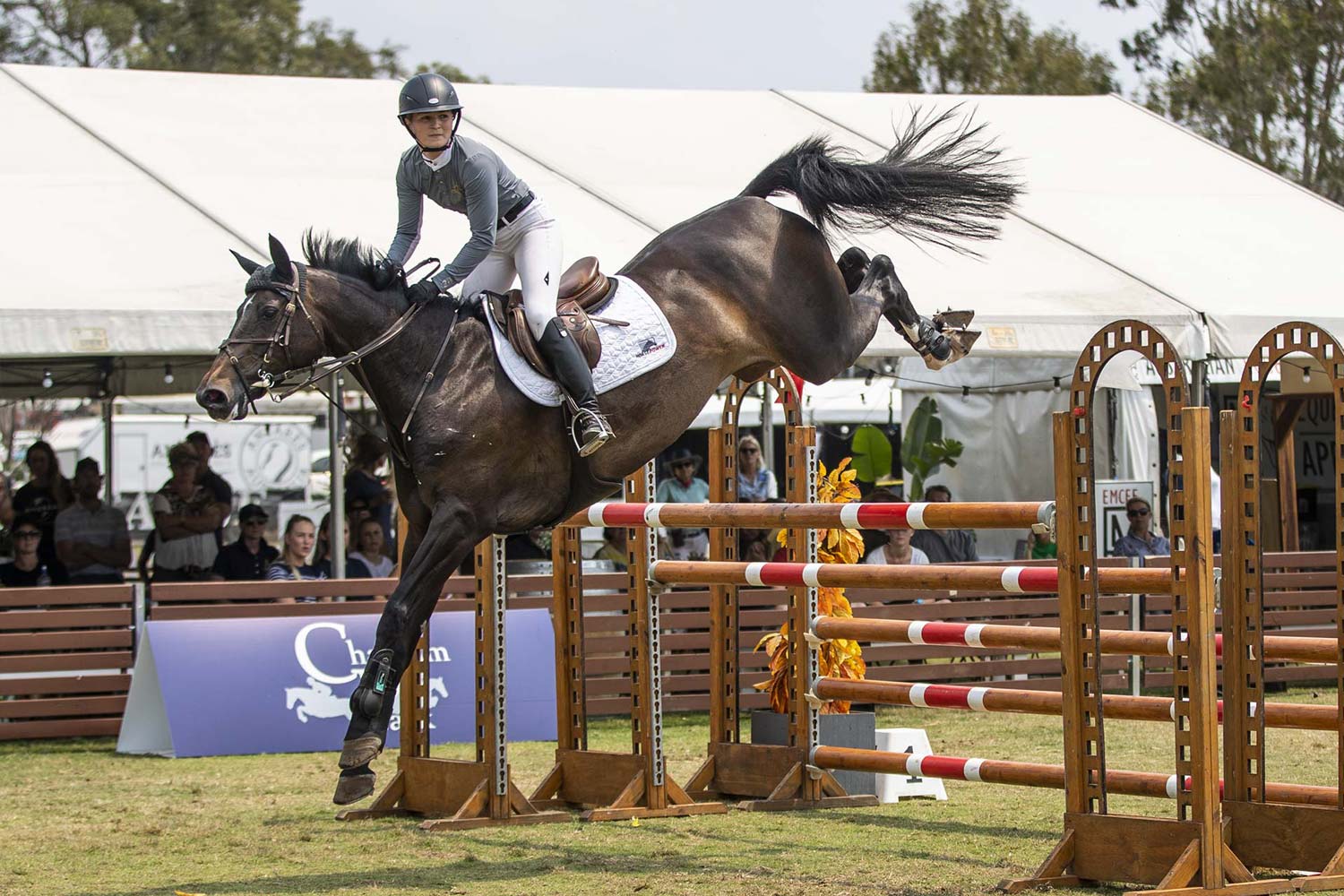 We wish these two wonderful horses a very safe flight and are very excited to follow their progress as they move into this next exciting part of their journey.